Trafficked Kids Selling Flowers to Thailand's Tourists - FreedomUnited.org
This website uses cookies to improve your experience. We'll assume you're ok with this, but you can opt-out if you wish.Accept Read More
Skip to content
Back to Global News 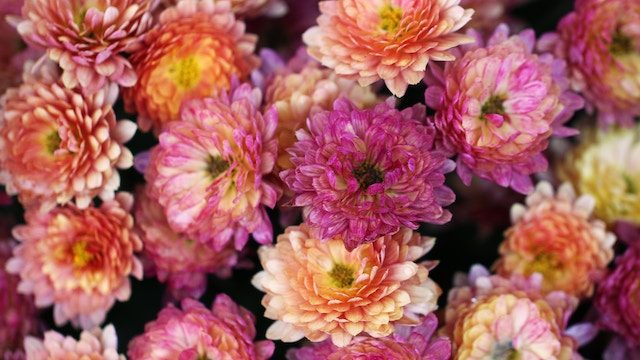 A Myanmar couple has been jailed for 12 years for trafficking a boy from Myanmar to Thailand, where he was forced to sell flowers at night to tourists at Thailand’s famous Khao San Road area.

In addition to jail time, the traffickers, Mrs. Zarabi Abdullah and Charlie (last name unknown), were ordered by the Mae Sot Provincial Court to pay a fine of 1.3 million Baht (around $40,000 USD) in compensation to the victims.

The couple was convicted under the Anti-Human Trafficking Act 2008 and the Child Protection Act 2003.

In the statement on Jan 22 this year, the Human Rights and Development Foundation (HRDF) said its Mae Sot Labour Clinic and the Confederation of Trade Unions of Myanmar (CTUM) had assisted a migrant worker in reporting to police that his 14-year-old nephew, known as “Min” in court, had been lured by brokers from Myanmar to work in Thailand.

Min had allegedly been transferred to work for an employer in Nonthaburi since 2014 during which time he along with several other children were forced to sell flowers during night time to tourists on the Khao San Road. Once while selling flowers on Khao San Road, he managed to escape and had sought help and complained about the abuse by the employer.

On Feb 4 this year, police from Nonthaburi, the Anti-Trafficking in Persons Division and officers from Mae Sot arrested the employer at a residence in Nonthaburi. Only the employer was found there and no other children were found during the raid.

A press release from HRDF said that during the police raid on the employer’s residence, authorities found objects used to physically abuse the children, including baseball bats and rulers.

“The verdict illustrates a pervasive form of trafficking in person in Thailand including the use of child labor and their being forced to sell flowers in the street,” added HRDF.

“This happens in places including red light districts and tourist attractions in Bangkok.”

Slavery is alive and thriving, here in the U.S. as well as many other countries. Kids on the street are enticed into providing sex to anyone. They are beaten., shamed, drugged to get submission by the “owner” pimp. In Asia, children as young as 6
become sex slaves for men with pedophile tendencies.

Our present president you to think that his policies are saving American jobs . Slave labor is certainly cheaper than what American workers earn BUT he seems unable to
see the bigger picture of