Tourism and Slavery: When Vacations And Human Trafficking Meet - FreedomUnited.org
This website uses cookies to improve your experience. We'll assume you're ok with this, but you can opt-out if you wish.Accept Read More
Skip to content
Back to Global News 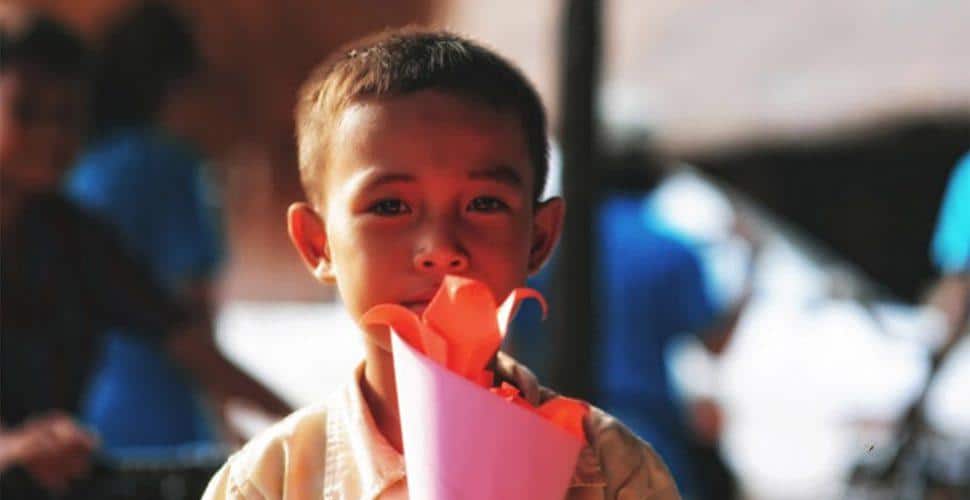 Tourism and Slavery: When Vacations And Human Trafficking Meet

Holidays abroad are a luxury that many enjoy—an opportunity to relax and indulge. But the costs of production of the tourist experience are often glossed over. And modern slavery practices are especially evident in the tourism supply chain in developing countries.

Modern slavery is described as the conduct of practices similar to slavery, including debt bondage and forced labor. The use of force, deception and the deprivation of freedom are common.

The links between modern slavery and the fashion and textiles industry, mining, agriculture and domestic work are well known. It’s common in developing countries where people are desperate and vulnerable to exploitation. This is not to say that developed countries are immune. In Australia, a federal parliamentary committee is inquiring into establishing a Modern Slavery Act. This follows the passing of the United Kingdom’s Modern Slavery Act in 2015. Such moves are linked to growing calls for action against modern slavery in domestic and global supply chains.

Less attention is given to slavery in more developed countries. However, in developing countries, where labor is inexpensive, exploitation permeates the production of goods and services that actually end up in the more developed nations.

The 2016 Global Slavery Index indicates that 45.8 million people were subject to slavery, and most are in developing countries where workers have poor systems to protect them.

When it comes to international tourism, concerns over links with modern slavery have been mostly subdued. This occurs despite the push for more sustainable, resilient and responsible modes of tourism. Tourism is often linked to sustainable economic development that can make communities better off. This is encouraged by governments keen to maximize tourist spending.  International tourism in developing countries is neither all good nor all bad. Beyond its potential to do good, however, tourism and its association with modern slavery is rarely highlighted.

The greatest connections between slavery and tourism is in the form of sex tourism, orphanage tourism, and in the services supply chain.