The Qatar Embargo isn’t Just Hurting Qatari Citizens - FreedomUnited.org
This website uses cookies to improve your experience. We'll assume you're ok with this, but you can opt-out if you wish.Accept Read More
Skip to content
Back to Global News 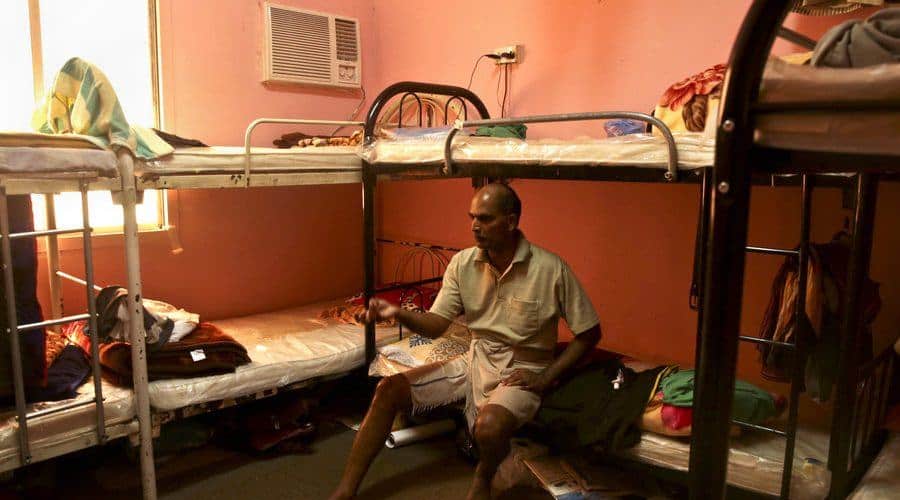 When Saudi Arabia and the United Arab Emirates moved to impose a political/economic embargo on Qatar a month ago, a series of repercussions followed immediately: Flights were canceled and rerouted, Qatari citizens were expelled from other Arab states of the Persian Gulf, shipping routes were closed.  And airspace was suddenly off-limits to Qatar’s pilots.

But the blockade may have the biggest effect on Qatar’s largest — and most overlooked — population: foreign migrant workers, who make up about 90 percent of the country’s population.  Migrant workers are on the front line of the gulf’s diplomatic rift because of the kafala labor sponsorship system. That system makes migrant laborers reliant on their employers for visas, accommodation and even permission to enter or exit the country.  Even under normal circumstances, the kafala system has drawn substantial criticism.

Qatar is facing an International Labor Organization probe into “forced labor” conditions at the stadiums being built for the 2022 FIFA World Cup in Doha. Complaints include illegal passport confiscation, wage theft, substandard worker accommodation and excessive fees from recruiters. Qatar’s diplomatic crisis has only accentuated the system’s flaws. In one particularly shocking case in June, Qataris who had been working in Saudi Arabia scampered back to Doha without leaving so much as food or water for their South Asian workers, who were stranded without sustenance, their wages or their legal sponsors.

David Segall researches labor in the Persian Gulf at New York University’s Stern Center for Business and Human Rights. He said recently: “The current [Gulf Cooperation Council] diplomatic crisis has drowned out conversations on migrant rights in the region, but the two are actually linked. More and more workers are stranded in the gulf because their employers have been deported or have suspended business operations. This is a predictable pitfall of a system that gives employers inordinate sponsorship powers over workers, and is a reminder of the need for reform.”

Qatar has abolished kafala, but in reality, many contend, the system still allows employers undue control over employees’ right to enter and exit the country.

James Lynch with Amnesty International says, “Companies still have the power to block workers from leaving the country, which is an outright human rights violation, and which drives forced labor.”

After Saudi Arabia closed Qatar’s only land border, workers braced for a shock to the country’s construction sector. Any pause in the flow of construction supplies and materials leaves the industry reeling and can delay payments. This has happened before. The collapse of oil prices last year triggered mass layoffs in Saudi Arabia, leading to prolonged wage delays and the firing of 77,000 migrant workers.