What is the Next Battle in Fighting Human Trafficking? - FreedomUnited.org
Skip to content
Back to Global News 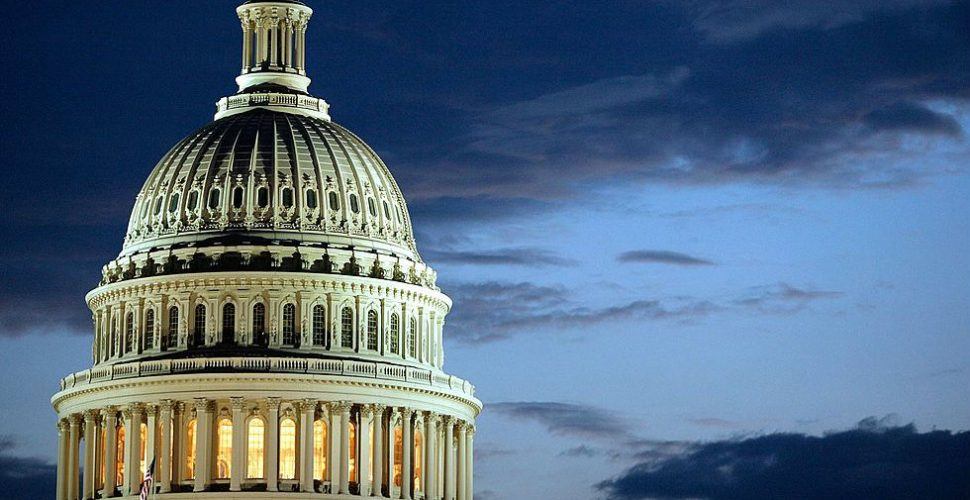 What is the Next Battle in Fighting Human Trafficking?

More Americans today are aware of the crime of human trafficking and the fact that it can occur right in their own communities.

In the last couple of decades, the stories of trafficking have motivated our society to bring the scourge to an end.

Inspired by brave victims, and armed with the help of organizations like Shared Hope International, we have been chipping away at human trafficking through a combination of focused legislation and the persistent determination of key NGOs.  That began seventeen years ago, when the Trafficking Victims Protection Act (TVPA) was enacted. We then worked together on the Justice for Victims of Trafficking Act (JVTA), which became law in 2015 and strengthened the foundation of protections for trafficking victims by getting them help they need—not punishing them for crimes committed against them.

Some big battles have been won; but the war is still on. Despite years of heightened recognition and new laws, human slavery persists. All too often victims are considered prostitutes and arrested. The criminals are much too likely to walk free with few consequences. And so many suffer, including children, long after their horrible experiences end.

So together with committed allies, we have crafted a new effort that builds on both pieces of landmark anti-trafficking legislation.

The Abolish Human Trafficking Act is a bill recently introduced and passed by the Senate Judiciary Committee and backed by a bipartisan coalition.  It assures that both victims and law enforcement will have adequate life-saving resources available to them in order to make progress in preventing commercial exploitation of Americans. For authorities at the local level, it provides a screening protocol that identifies trafficking victims so they can help and support quickly.