Toronto is One of Canada's Big Trafficking Hubs - FreedomUnited.org
This website uses cookies to improve your experience. We'll assume you're ok with this, but you can opt-out if you wish.Accept Read More
Skip to content
Back to Global News 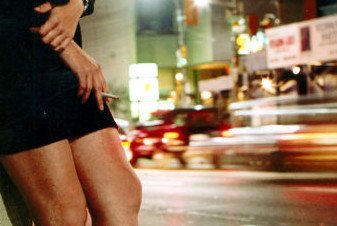 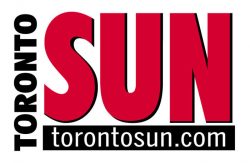 Toronto is One of Canada's Big Trafficking Hubs

Toronto has become one of Canada’s major hubs of sexual violence and human trafficking.  Most of the victims are young or underaged…

A recent legislative report says, “These young women, girls really, underaged girls and children, are being forced into sex work in our cities and towns, and they really are the girls next door.” A Progressive Conservative, Laurie Scott, adds: “The government should provide the same sort of dedicated funding for an anti-trafficking task force as it did for Toronto’s ‘Guns and Gangs’ initiative. We need to send resources to law enforcement and to the justice system so there is a concentrated team that works throughout the province, because these girls are trafficked widely throughout the province on a daily basis.”