Timeline of the Fight Against Human Slavery - FreedomUnited.org
This website uses cookies to improve your experience. We'll assume you're ok with this, but you can opt-out if you wish.Accept Read More
Skip to content
Back to Global News 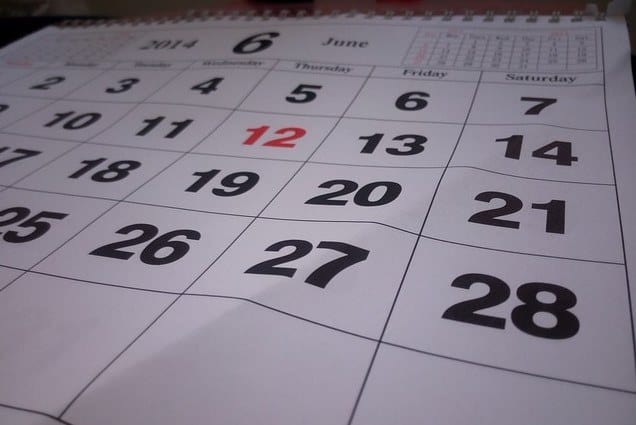 Timeline of the Fight Against Human Slavery

It’s been 15 years since a universal treaty was adopted to fight human trafficking.  What’s happened in that time?  Here is a timeline…

A lot has transpired from 2000 when the United Nations passed, at the Convention against Transnational Organised Crime, the Protocol to Prevent, Suppress, and Punish Trafficking in Persons…to this year–2015–when we saw two important initiatives–both Britain’s Modern Slavery Act and the United Nation’s adoption of 17 Sustainable Goals.