Count Me In, South Africa's Rallying Cry - FreedomUnited.org
Skip to content
Back to Global News 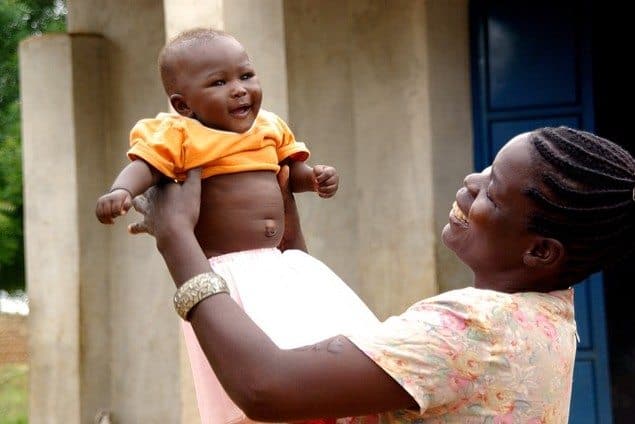 Africa just began its 16 Days of Activism for No Violence against Women and Children.  It’s the 17th year of this campaign.  The question is? Does the effort really protect women and children?

During apartheid, youths depended on their mothers for protection and strength to persevere against oppressors.  But today in the fight against violence toward women and children, it is time for men to take a stand. “Men can no longer be passive bystanders. It is time to confront and hold the abusive actions of their peers to account.”  The government effort to deal with gender-based violence has led to a theme: Count me in. Together Moving a Non-violent South Africa Forward.