The Vital (but Little-Publicized) Call to Action in the Global Slavery Index - FreedomUnited.org
This website uses cookies to improve your experience. We'll assume you're ok with this, but you can opt-out if you wish.Accept Read More
Skip to content
Back to Global News 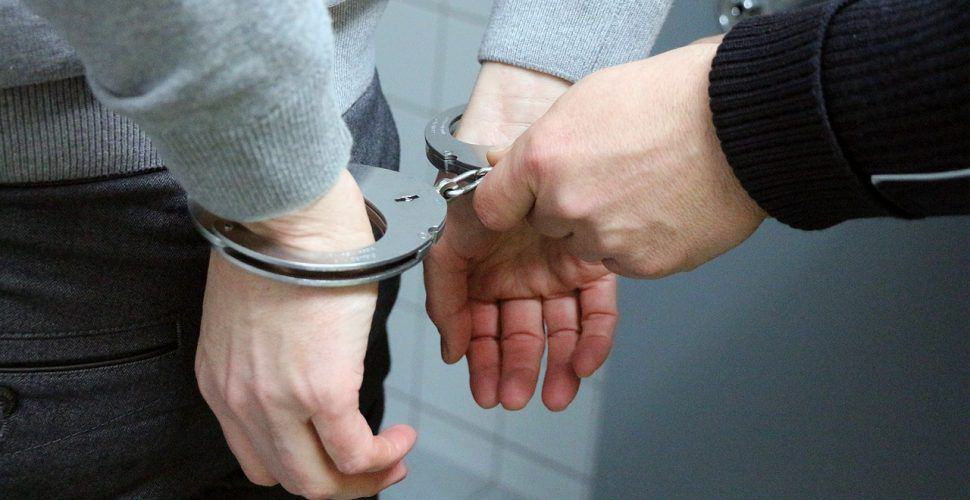 Beyond the headlines of this year’s Global Slavery Index surrounding forced labor in North Korea, human trafficking in conflict situations, and our own goods tainted by slave labor, there is a vital call to action in the report.

It hasn’t received much attention in the press, but authors of the GSI stress that survivors of human trafficking around the world must be supported by governments “regardless of immigration status or nationality.”

For many foreign victims of trafficking — including the estimated 136,000 victims in the UK — coming to local authorities can be an intimidating task, especially when there is a risk of being prosecuted for immigration offenses instead of being treated as a victim of modern slavery.

Fiona David, Executive Director of Research at the Walk Free Foundation, which authors the Global Slavery Index, said: “Globally, not just in the UK, we see a trend of richer countries relying heavily on immigration authorities to identify modern slavery victims”

“The risk is that, first and foremost, an Immigration Officer’s job is to find people who are not supposed to be in the country. They should certainly receive training…but this shouldn’t be the only entry point for victims to seek help.”

“We need people [victims of modern slavery] to be able to seek help from the right service providers.” According to David, these services include housing, healthcare, and employment support.

On top of this, the UK’s National Referral Mechanism, which aims to identify genuine victims of modern slavery, can place heavy burdens on victims that continue to suffer from trauma.

One of the NRM’s requirements is that requirement for victims to pursue their assailants through court action — a potentially overwhelming ask for victims that have to contend with “residual fear left by historic violence, psychological manipulation, and familial threats by well-connected criminals.”

Moreover, even if victims pursue this route, there is no guarantee that their cooperation with authorities will result in the right to stay in the country.

The Joint Council for the Welfare of Immigrants’ Legal Director, Chai Patel, has also emphasised the need to avoid “putting victims at risk” of deportation or detention.

“It is absolutely essential that anyone coming forward to the police, or other parts of Government, for protection from traffickers are also protected from the Home Office’s immigration enforcers. Otherwise we will continue to fail trafficking victims,” he said.