Thailand Opens Migrant Fishermen's Center - FreedomUnited.org
This website uses cookies to improve your experience. We'll assume you're ok with this, but you can opt-out if you wish.Accept Read More
Skip to content
Back to Global News 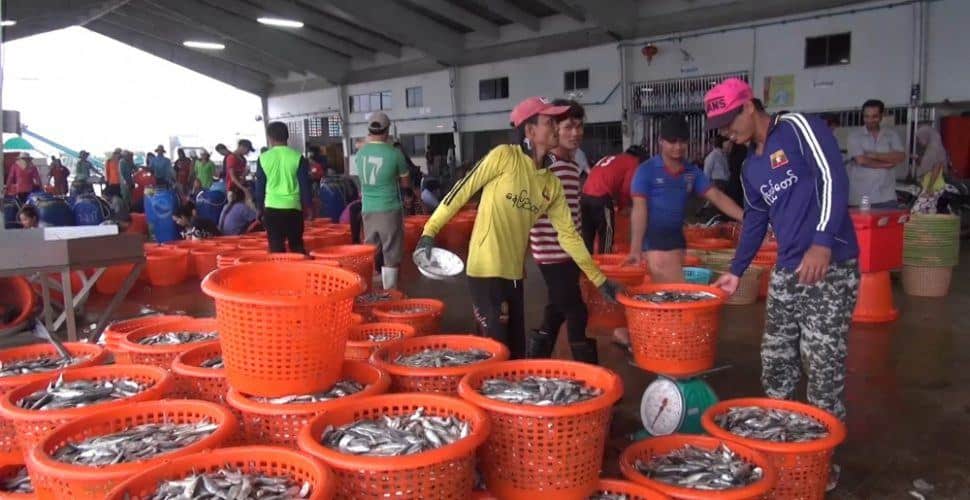 The first center is based in Samut Sakhon, a major port city just outside of Bangkok where thousands of migrants work in the seafood industry. Later centers will be based in Rayong’s Mueng District and Trat’s Klong Yai District. Each center aims to promote awareness among workers of their legal rights in the fishing industry.

Workers’ lack of knowledge and understanding about the law and their rights has exacerbated the problem, said Sompong. Regardless of their nationality, all workers have rights, but migrant workers are prone to being taken advantage of by agents.

As well, many workers in the fishing industry have lacked access to justice and a system of rights protection, because there was no central agency to receive, deal, and support them with their problems.

Sompong expressed confidence that these centers will bring positive change. “This is the new approach toward the eradication of human trafficking in fisheries sector, as it is the first time that the public organisations, migrant workers, business operators, and the authorities have jointly worked together to sustainably solve the problems in the fisheries sector,” he said.