Texas Couple Kept West African Girl as a Slave for 16 Years - FreedomUnited.org
This website uses cookies to improve your experience. We'll assume you're ok with this, but you can opt-out if you wish.Accept Read More
Skip to content
Back to Global News 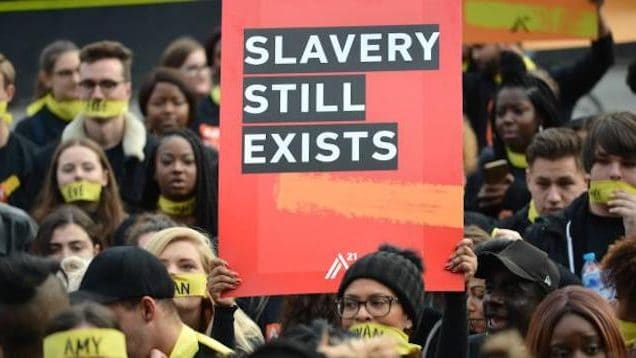 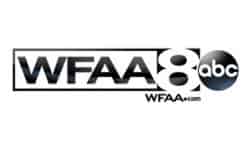 A North Texas couple appeared in federal court this week over allegations that they forced a girl from West Africa to work for them for sixteen years with no pay.

Mohamed Toure, 57, and Denise Cros-Toure, 57, managed to have a girl who may have been only 5-years-old at the time travel alone to Texas from the Republic of Guinea to work for them in 2000. Mohamed Toure is also the son of Ahmed Sekou Toure, the first-ever president of the African nation of Guinea.

It was only in 2016 that neighbors managed to intervene and help the girl escape.

“The defendants required her to cook, clean, do the laundry, perform yard work, and paint, as well as care for their five children,” the affidavit states. “Although the victim was close in age to the children, the defendants denied her access to schooling and the other opportunities afforded to their children.”

The victim’s documents were also taken away after her visa expired, causing her to remain in the U.S. unlawfully. She was also isolated from her family and abused emotionally and physically, the affidavit said, including assaults by “…belt or electrical cord.”

The government now has 30 days to present the complaint against Mohamed and Denise to a grand jury for possible indictment. The maximum sentence for forced labor is 20 years in prison.

An attorney for the Toures says that this case is not what it appears to be, arguing that the girl is somehow related to the family and that she was brought to the US when she was 13, not 5.

For now, the Texas couple are in jail awaiting a detention hearing on Monday.

One of their family’s neighbors, Tracy Zavodnik, said the girl was introduced as the Toures’ niece and that she had no idea that the girl was being exploited.

“We’re always out walking the dogs and everyone is friendly. It didn’t seem like anything was out of the ordinary,” she said.

I am shocked how humans can exploit other humans without any remorse.

ALL abusers of CHILDREN will meet their WATERLOO!!! ASE ASE ASE TO!!!

ALL abusers of CHILDREN will meet their WATERLOO!!! ASE TO!!!