10 years since the Domestic Workers Convention - what's changed? - FreedomUnited.org
Skip to content
Back to Global News 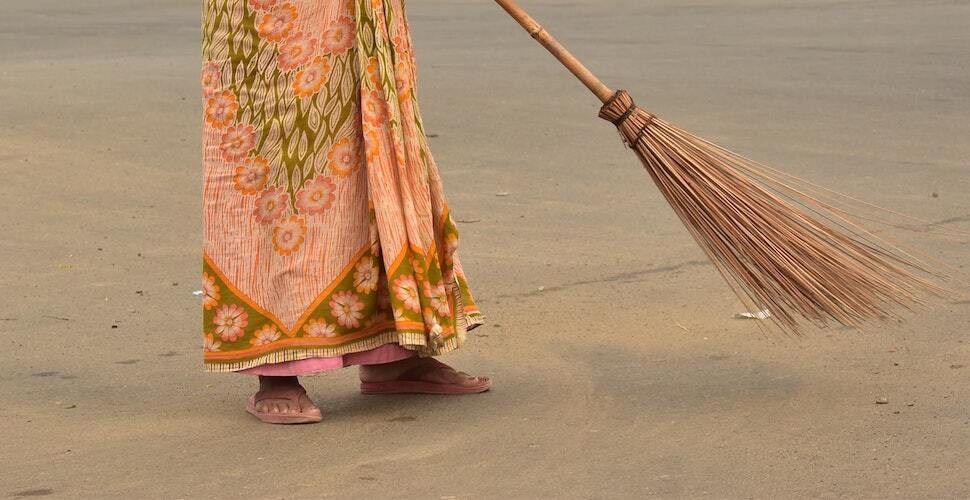 Ten years have passed since the adoption of the International Labour Organization’s Convention on Domestic Workers (C189), but new findings from the UN agency suggest they have seen little progress.

In a new report, the ILO finds that the working conditions and social protections for the world’s 75.6 million domestic workers have scarcely improved—and in many cases have worsened as a result of the pandemic.

The ILO’s data shows that domestic workers have been among the hardest hit by the economic damage left by COVID-19, accounting for a disproportionate number of job losses.

Many domestic workers are also migrants, meaning their subsequent personal risks can be much greater, with their housing and immigration status often directly tied to their jobs.

Meanwhile, the high rate of informal work arrangements among domestic workers already places them at higher risk of exploitation and modern slavery than the general population.

Guy Ryder, the ILO Director-General, said the pandemic has underlined the vulnerability of domestic workers and the urgent need for action.

“Informal employment is characterized by poor working conditions, a lack of protection. And so, we find that the vulnerability of many domestic workers, earning their living behind closed doors and in private households, is that vulnerability is magnified by this condition of informality,” he said.

Ryder says the crisis highlights the need to formalize domestic work to ensure their access to decent work and laws that can protect their rights.

Slow ratification of C189, the most important international law regarding domestic worker’s rights, has been a major obstacle to progress.

Although C189 was lauded as a turning point when it was adopted in 2011, so far only 30 countries have ratified it, significantly limiting its impact.

Recognizing the key role the convention plays in safeguarding domestic workers’ rights worldwide and ending domestic slavery, Freedom United has been a vocal proponent of C189.

Nearly 90,000 people have already shown their support—join them and add your name today!