Ten Global Facts About Human Trafficking - FreedomUnited.org
This website uses cookies to improve your experience. We'll assume you're ok with this, but you can opt-out if you wish.Accept Read More
Skip to content
Back to Global News 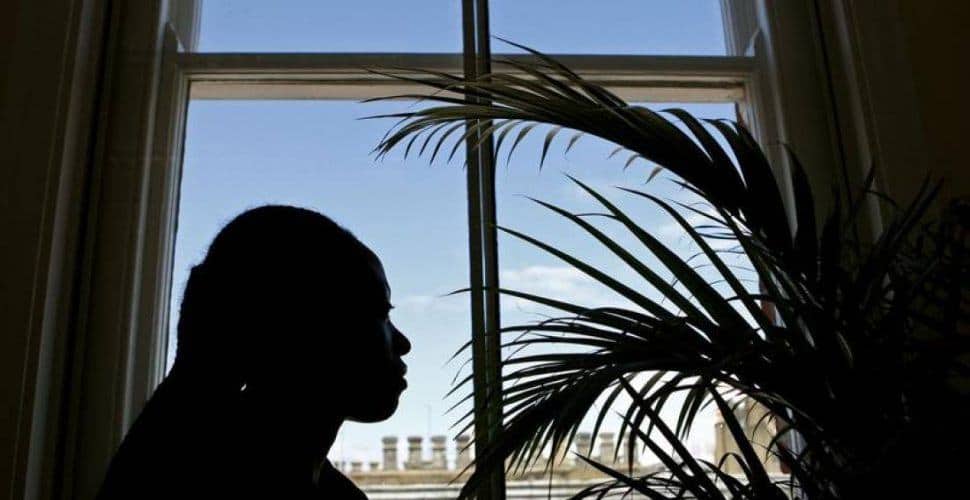 Human trafficking can mean captive labor on the seas to domestic workers trapped in private homes to children and women forced to suffer sexual violence.

1. Trafficking is considered the exploitation of men, women and children forced to work against their will through the use of violence, deception or coercion.

2. People can be trafficked for many different forms of exploitation such as prostitution, forced labor, begging, criminality, domestic servitude, forced marriage and forced organ removal.

3. Globally, nearly 21 million people are victims of forced labor and trafficking, according to the International Labour Organization (ILO).

4. Human trafficking is the world’s fastest growing criminal enterprise, making an estimated $150 billion annually in illegal profits, according to the ILO.

5. Of the victims, one quarter are children, and more than half are women and girls, according to the ILO.

6. The largest number of forced laborers are in the Asia-Pacific region and the least are found in developed economies and the European Union, the ILO said.

7. The face of trafficking is changing, with more children and men falling prey and more victims trapped in forced labor than a decade ago, the United Nations reported last year.

8. In the United States, nearly 32,000 cases of human trafficking have been reported to the National Human Trafficking Hotline in the last decade.

9. The U.N. Office on Drugs and Crime found trafficking in 106 countries and territories, with trafficking for sexual exploitation, forced labor and begging most common.

10. The United Nation’s latest global goals, the Sustainable Development Goals, passed by U.N. member states in 2015, call by 2030 for the eradication of forced labor, modern slavery and human trafficking, an end to child labor and elimination of “all forms of violence against all women and girls in the public and private spheres, including trafficking and sexual and other types of exploitation.”