Teens Drugged and Smuggled to China - FreedomUnited.org
This website uses cookies to improve your experience. We'll assume you're ok with this, but you can opt-out if you wish.Accept Read More
Skip to content
Back to Global News 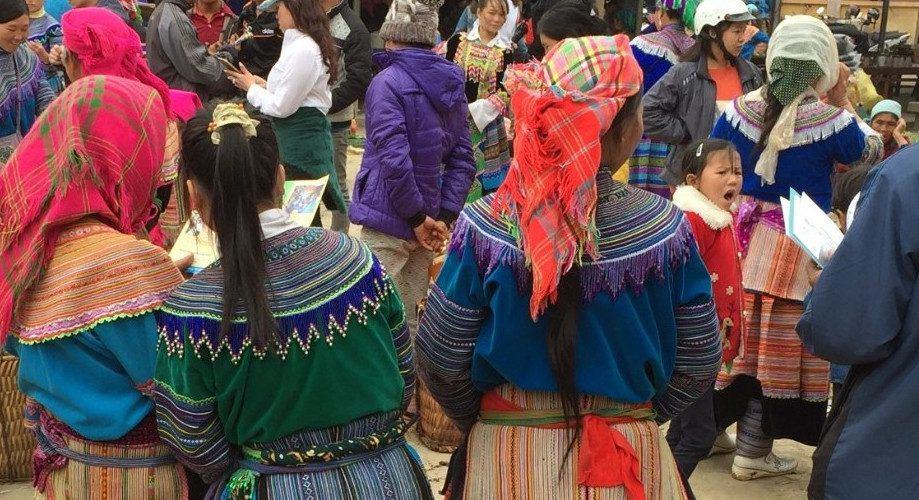 Teens Drugged and Smuggled to China

Teens from Vietnam are drugged and smuggled into China to become child brides.  Some are as young as 13-years-old and captured by human traffickers to be sold…

One girl said, “When I woke up, I didn’t know that I was in China.”

Lan has vivid memories of the night that changed her life. As she prepared to go to a university along Vietnam’s northern border, a friend she’d met online invited her to dinner.  She eventually got tired and was ready to head home, but she was asked to stay, talk, and have a drink.
She doesn’t remember anything else about it.  She was smuggled across the China border.  She went on to explain, “At that time, I wanted to leave, there were other girls in the car but there was people to guard us.”

The villages along the Vietnamese-Chinese border are a hunting ground for human traffickers. Girls as young as 13 say they are tricked or drugged, then spirited across the porous border by boat, motorbike or car. Young Vietnamese women are valuable commodities in China, where the one-child policy and long-standing preference for sons has heavily skewed the gender ratio. To put it simply, Chinese men are hungry for brides.  Trafficked girls not forced into marriage typically end up as sex workers.

Some are fortunate enough to escape with the help of authorities and go back to Vietnam.  It has been a challenge to crack down on human trafficking in this mountainous terrain of Northern Vietnam where the border is not adequately monitored.
Nguyen was a 16-year-old girl who was drugged by a boyfriend and taken to China.  For three months, she fought off a forced marriage, even though her traffickers beat her and tried to starve her.  She finally married and explained that her husband was kind, but she says, “My desire to go home was indescribable.”  Finally the family returned her to the traffickers.
To read the entire article about trafficked teens, click the link below.