Teen Forced Labor Case at Ohio Egg Farm - FreedomUnited.org
This website uses cookies to improve your experience. We'll assume you're ok with this, but you can opt-out if you wish.Accept Read More
Skip to content
Back to Global News 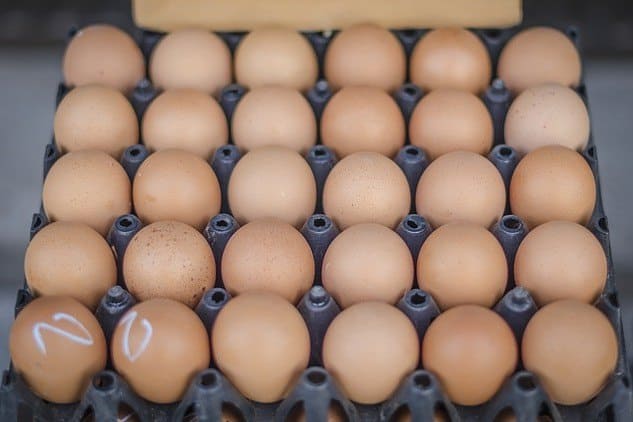 A teen forced labor case made the news a year ago but is still unfolding.  Federal agents raided an Ohio trailer park and found 10 Guatemalan teen immigrants.  Three of the four people charged in the forced-labor case have taken plea bargains.  They were accused of keeping the teens as slave workers.  They have pleaded guilty…

The sentencing dates have not been set and the fourth person is still awaiting his trial. The  teens were running from the unrest in Central America.  It was a scheme involving the victims being taken custody at the border and forced to work and to hand over most of their pay as fees for their passage to America.

Pablo Duran Jr., 23, allegedly set up the company that hired and managed the victims.  Aroldo Rigoberto Castillo-Serrano, is another involved in the case and who is in the U.S. illegally. He made some family members of the victims sign over the deed to property they owned in Guatemala. That money was used to pay the boys’ transportation though the families’ were told it was going to their school.

Our immigration system was being overwhelmed at the time by the flow of unaccompanied children fleeing unrest in Central America. A U.S. policy says that unaccompanied minors fleeing dangerous situations can’t be turned away.

Once the teens were in federal custody, false paperwork was submitted to the U.S. Department of Health and Human Services’ Office of Refugee Resettlement, according to the indictment issued in July. Then the conspirators took custody, promising to shelter the teens and get them to court dates that would determine their immigration status.

Instead, paid drivers known as “coyotes” whisked the boys to Ohio, where they essentially went underground, living in broken down trailers and working long hours.

The egg farm, Trillium Farms, produces 2 billion eggs per year around central Ohio.  They said they were not aware of the teen forced labor scheme that was going on regarding the contractors and workers.  They have not been charged. It is not known if the victims are still in the U.S.