Mumbai Red-Light Districts Go Underground - FreedomUnited.org
This website uses cookies to improve your experience. We'll assume you're ok with this, but you can opt-out if you wish.Accept Read More
Skip to content
Back to Global News 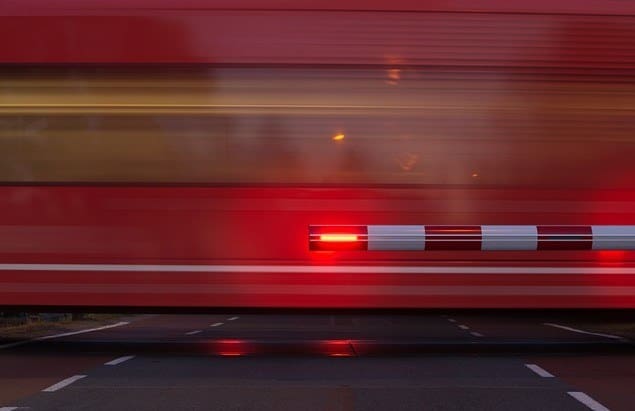 Mumbai red-light districts are being pushed out of the traditional areas and underground.  As a result, social workers want to see efforts that ensure the workers lives are protected…

This article reports that these neighborhoods in Mumbai are some of the top destinations in India for trafficked women. Once in decrepit brothels around the Kamathipura and Falkland Road areas in South Mumbai, but now over the last decade, the commercial areas for sex have moved closer to the suburbs–Vashi, Bhiwandi and Bhandup. Rape cases have jumped 390 percent in four years.  Higher real estate values have driven the business from their traditional locale in the Mumbai red-light areas.

Salilja Mehta with a non-profit named Dasra explains, “The entire modus operandi of the commercial sex industry is changing.  “It’s become less institutionalised, less formal, and is much more underhand and subtle now.”  The women–and often children too–are brought from surrounding states.  Many come from other nearby countries like Nepal and Bangladesh, having been promised good jobs in retail.  Mumbai has long attracted migrant workers who are searching for jobs to improve their lives.

Along with the migrants came traffickers. Most women and children are brought from other states and from neighbouring countries including Nepal and Bangladesh, under the guise of securing a well-paid job in a home or retail establishment. Instead, many are trafficked into sex work fronted by salons and massage parlours, or forced into manual labour.

The Global Slavery Index reports that about 36 million people in the world are entrapped in slavery.  Half of them are in India.

A field officer for IJM, International Justice Mission says, “Mumbai’s commercial-sex industry has gone from being quite a public, overt operation to a private, covert business.  The nature of the violence against these girls and women is different now, and harder to observe. It is also very hard to track and bring perpetrators to justice, because even the victims don’t quite know who’s the trafficker, who’s the pimp.”