Technology and the Fight Against Slavery - FreedomUnited.org
Skip to content
Back to Global News 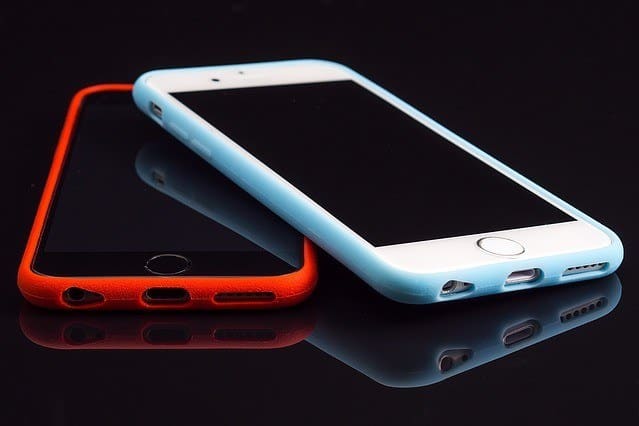 Technology and the Fight Against Slavery

Technology can advance the efforts to stop human slavery…

Does the term “human trafficking” make you think of hidden and illicit underground businesses in poor communities in impoverished countries?  Well strangely enough, it is a great demand in developed countries like America that is driving such markets both here and overseas…

The demand for commercial sex acts with under-aged girls is strong as is the preferences  for younger and younger boys  And technology is a key factor both for the traffickers and those fighting the crime.

Technology has historically been used to the detriment of victims; traffickers use social media, websites, and anonymizing apps and networks to contact and recruit their victims (often through deceptive or coercive messages), post online advertisements of the services that can be purchased from their victims, and communicate easily and anonymously with buyers and conspirators within their trafficking rings.

But on the other hand, tech advancements have also led to better opportunities for service providers and authorities as they monitor activity and track victims and rescue them.  It also aides in collecting and analyzing the data needed to prosecute the criminals.

Some of those cutting edge advances to fight slavery include the following: