Tattoo Artist Turns Scars into Symbols of Hope - FreedomUnited.org
This website uses cookies to improve your experience. We'll assume you're ok with this, but you can opt-out if you wish.Accept Read More
Skip to content
Back to Global News 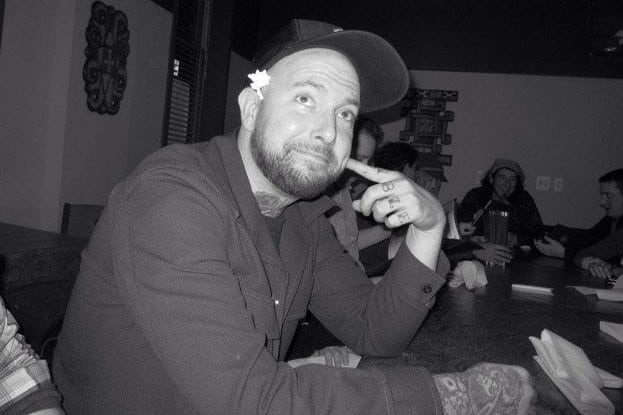 Brian works at Infinite Art Tattoo in Toledo, Ohio.  He takes one day every week to ink over the scars that people got from domestic violence, human trafficking, or self-harm — for free.

He began this remarkable and compassionate project last October.  So far, he has worked on five different tattoos and has many more scheduled.  He says that he does it all to help others feel empowered.  “It’s just something I can do that won’t take much time that can make a big impact on other people.  A tattoo can help disguise the scars, so…it’s like a new chapter.”  Finn as been creating tattoos for nearly seventeen years.  Over time, he has come across many clients who have trauma scars and who have asked him to create a tattoo over them.  He found, however, that when he told them the cost, many were not able to afford it due to financial challenges.

As a tattoo artist, he decided to set aside time to give his talent to others.  And he has done it all at no cost so that they would be able to turn over a new leaf no matter their financial situation.

Finn has been inking different designs through his initiative, including a Celtic knot, which is an existing tattoo on a client that he’s reworking to hide scars, a rose and a skull with pistons. While some open up during their sessions and talk about their experiences, Finn mentioned that he also encounters people who prefer to keep their stories private.

He says that ultimately, the people he’s worked with feel overjoyed when they see the ink.

“There’s definitely been tears involved — of happiness,” he said. “It’s been a great response.”