Obama Bans Goods Produced By Slaves - FreedomUnited.org
This website uses cookies to improve your experience. We'll assume you're ok with this, but you can opt-out if you wish.Accept Read More
Skip to content
Back to Global News 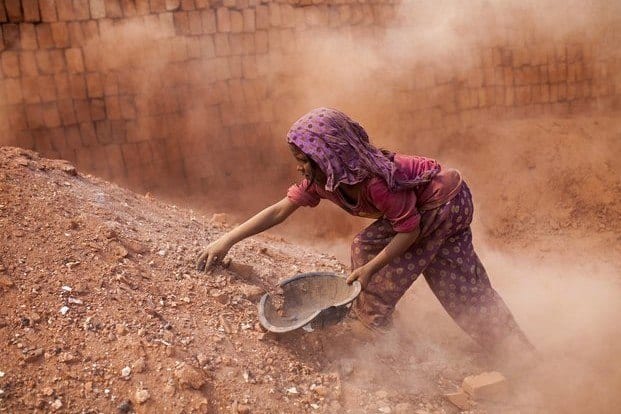 That provision was embedded into a larger trade bill that Sens. Orrin Hatch (R-Utah) and Ron Wyden (D-Ore.) presented, eliminating a loophole that the Tarriff Act of 1930 allowed.  The bill was signed on Wednesday and will go into effect after 15 days.  It prevents 136 goods from 74 countries from importation into the US, such as garments that children and other slaves produced in Argentina; cotton and gold from Burkina Faso; electronics, toys and bricks from China; coffee from the Ivory Coast and textiles from Ethiopia, according to the U.S. Department of Labor’s 2014 List of Goods Produced by Child Labor or Forced Labor.

Those and other products illegally earn those responsible a total of about $150 billion annually.

According to the report, the list was originally compiled by the DOL to “raise public awareness about forced labor and child labor around the world and to promote efforts to combat the. It is not intended to be punitive, but rather to serve as a catalyst for more strategic and focused coordination and collaboration among those working to address these problems.”

“The mere deterrent effect of closing this loophole is a great step forward,” said Gil Kerlikowske, commissioner of U.S. Customs and Border Protection, Wednesday. “We’re going to make sure that is heavily noted throughout the world.”