Talking Trafficking With Jamaican Sex Workers
This website uses cookies to improve your experience. We'll assume you're ok with this, but you can opt-out if you wish.Accept Read More
Skip to content
Back to Global News 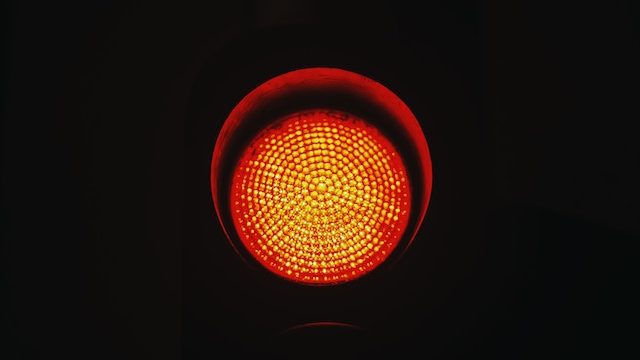 Sex workers in Jamaica face more violence from clients and the police than traffickers, but addressing this problem is one too controversial for governments to touch.

Governments rarely ask sex workers if they agree with anti-trafficking policies that are created in the name of protecting them, says Professor Julia O’Connell Davidson from the University of Bristol.

In her new research, conducted in tandem with the Sex Work Alliance of Jamaica (SWAJ), a grassroots NGO run by and for sex workers, Davidson reveals how anti-trafficking policies do not address violence against sex workers.

In a piece for Open Democracy, Davidson explains:

The majority of our research participants entered sex work due to economic necessity rather than physical force. They nonetheless routinely experience violence, robbery, and exploitation. For sex workers in Jamaica violence is the norm, not the exception.

However, that violence is rarely perpetrated by ‘criminal traffickers’ seeking to push somebody into sex work. Instead, it is meted out by customers, members of the public, and police officers because the person on the receiving end is a sex worker.

Furthermore, the people with whom we spoke viewed the violence they experience as a direct result of the criminalisation of sex work and the stigma that comes with its illegality.

Male and trans sex workers face this on multiple fronts. On top of being sex workers, buggery remains a criminal offense in Jamaica and the island is home to a great deal of anti-gay prejudice. Criminalisation and stigmatisation mean that when people are raped, beaten, cheated or robbed, they cannot turn to the police for protection or justice.

This is doubly true when it is a police officer who victimises them. Thus, far from being eager to see more criminalisation in the guise of anti-trafficking, they instead wanted to see prostitution and homosexuality decriminalised.

Still, as Davidson points out, the annual US Trafficking in Persons report and media coverage continue to “give the impression that ‘sex trafficking’ in general and ‘child sex trafficking’ in particular are the most serious problems associated with commercial sex in Jamaica.”

Ultimately, if the Jamaican government was to address the problem of violence in the commercial sex industry as defined by the people in it, it would mean “accepting [that] sex workers have an equal right to freedom,” writes Davidson.