Syrian Youth Through Five Years of War - FreedomUnited.org
This website uses cookies to improve your experience. We'll assume you're ok with this, but you can opt-out if you wish.Accept Read More
Skip to content
Back to Global News 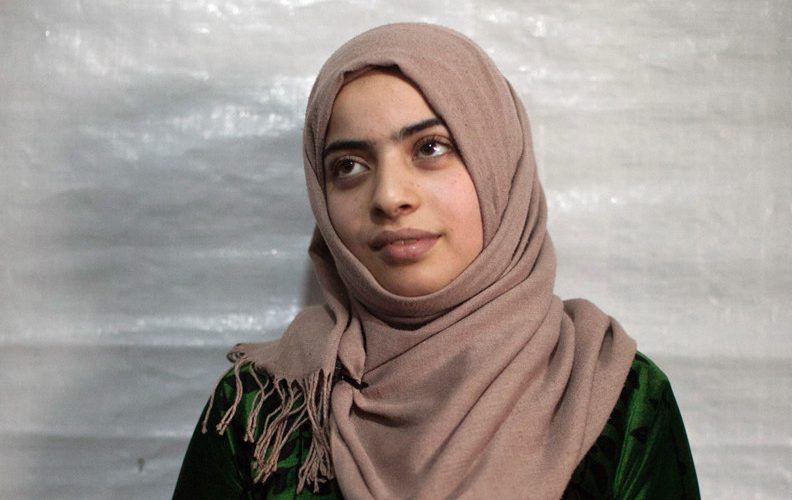 Syrian youth have lived through five years of war, and it has taken a toll.  Of the 4.8 million refugees, half are children.  They are enduring a refugee crisis that is the worst since WWII…

The conflict began on March 15, 2011 in the cities of Damascus and Aleppo, when President Bashar al-Assad ordered armed troops to move in on what had been largely nonviolent protests. In the five years since, Assad’s regime has steadily stepped up attacks with tanks and airstrikes against an armed opposition and the civilian population. An amalgam of armed groups fractured into militias and then splintered further into Islamic extremist insurgents including the self-proclaimed Islamic State group.

Hundreds of thousands have been killed or wounded.  But this article focuses on the plight of the children.  Children like 13-year-old Mohammed who came to a refugee camp with his family fleeing the war in Syria.  He tries to appear strong talking about working days in a metal shop, missing his home in Syria, and his dreams of becoming a scientist although he has missed years of school.  He recited a popular poem by heart:

“Syria, five years and more of a crazy and selfish and illogical war.

Five years in which souls, hearts and minds have been destroyed…”

Another child who was interviewed was Batoul who is 14. Her parents tried to protect her by arranging a marriage with her father’s cousin.  She says, “I feel trapped now. I feel like I am in prison.”  Girls are being married off,  because there just isn’t enough money for parents to keep them, or because they are trying to protect them from sexual attacks and harassment which is common in the camps.  Both girls and boys are assaulted and exploited.

Because men are not permitted to work in the host countries like Lebanon, where official work permits are hard — if not impossible — to come by, children are often forced to work in agriculture or factories or peddle on the streets. Aid workers call it a “lost generation” of Syrian children who have fallen far behind in schooling and who suffer greatly from collective trauma. “That is ultimately the saddest,” said Maeve Murphy, head of UNICEF in Lebanon’s Bekaa Valley, where many of these refugees have settled to wait out the war. “You see young people whose dreams will never materialize unless they have some stability and unless they are able to access education.”

Since they fled from Homs in 2012, Batoul and her mother and father live in a tin hut with a canvas roof in a camp in Lebanon.

The parents now regret that decision to make Batoul marry at such a young age.  Crying, her mother said, “If God would allow us to undo what we have done, we would do it. We put a burden on her that she can’t handle. It was a terrible mistake. We have stolen her childhood.”