Syrian Children in Lebanon at Great Risk of Slavery - FreedomUnited.org
This website uses cookies to improve your experience. We'll assume you're ok with this, but you can opt-out if you wish.Accept Read More
Skip to content
Back to Global News 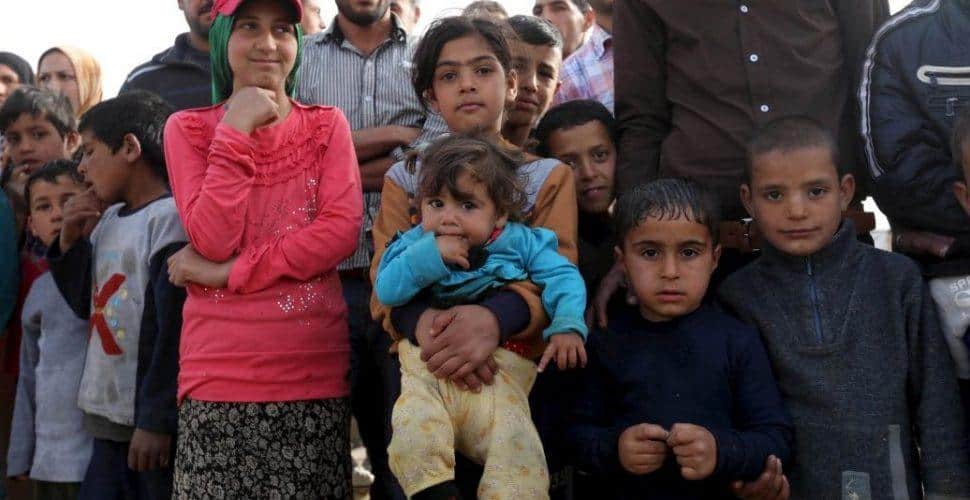 Syrian Children in Lebanon at Great Risk of Slavery

Syrian children in Lebanon, according to a new Freedom Fund report, are facing lives of forced labor…

The report details that refugee families are living in communities made up of tents known as shawish, and those communities send young members to work at farms, and in restaurants and repair shops. Companies prefer Syrian and Palestinian children, because they cost much less to employ, and they are more compliant than adults.  There are more than 4 million people in Lebanon and 25% are Syrian refugees who fled their homes in Syria during a growing civil crisis.

Their complicated legal status requires them to find irregular ways of making money and desperation is driving children into the Lebanese labor force. They often work under conditions of “forced labor,” the report says, earning little or even no pay.

The Freedom Fund issued this report as the Syrian conflict is beginning its fifth year.  According to their webpage, the Freedom Fund is the world’s first private donor fund dedicated to identifying and investing in the most effective front-line efforts to end slavery.

To read the entire report, click the link below.