Survivors call to lead on policy-making - FreedomUnited.org
This website uses cookies to improve your experience. We'll assume you're ok with this, but you can opt-out if you wish.Accept Read More
Skip to content
Back to Global News 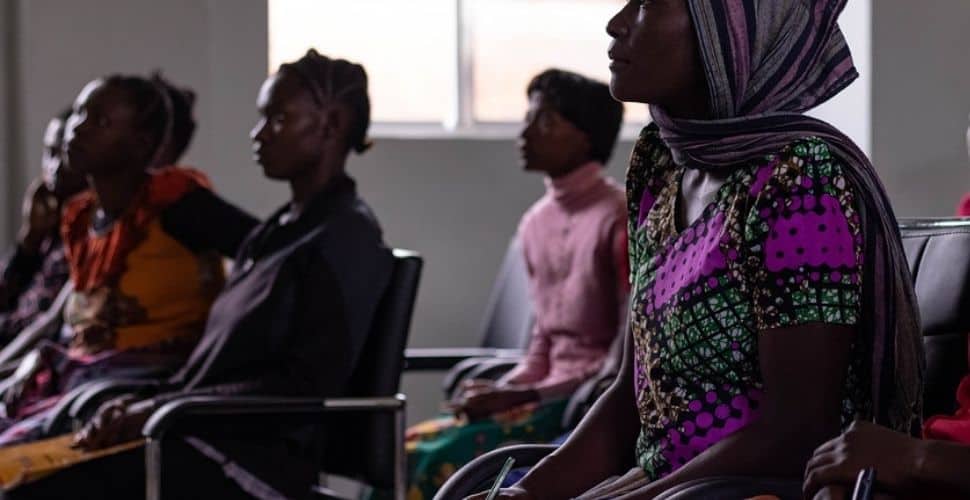 Survivors call to lead on policy-making

The first global alliance of survivors-turned-advocates have this week demanded countries enable survivors of modern slavery and human trafficking to play a leading role in programs and policies tackling the spectrum of crimes that fall under the modern slavery umbrella term.

The 21-member International Survivors of Trafficking Advisory Council, set up by the human rights arm of the Organisation for Security and Cooperation in Europe (OSCE), aims to help governments tackle modern slavery and human trafficking and ensure any response is victim focussed.

It’s commonplace for survivors of modern slavery to be asked to share their experiences to inform anti-trafficking efforts, but more needs to be done to create the space for people with lived experience to lead policy-making in the anti-trafficking sector.

During the virtual launch, speakers ranging from U.N. and U.S. officials to Britain’s Princess Eugenie – who campaigns on the issue – said the council should inspire countries to ensure such efforts are not only informed by survivors but led by them.

“Engagement of survivors must be substantive and not tokenistic,” said OSCE Special Representative Valiant Richey.

“Their voices can help mobilize the most important ingredient in the fight against trafficking: political will.”

The importance of survivor-led responses cannot be overstated at a time when the COVID-19 pandemic has left countless people destitute and jobless, with trafficking victims being less likely to be identified or supported.

While the current climate poses significant challenges, progress has been made in implementing survivor engagement and leadership.

In India, a project has trained 50 female survivors to be campaigners in communities at high risk of modern slavery, and domestic worker alliances and national councils including victims have been set up in countries ranging from Albania to Canada.

In further positive developments, earlier this month, Freedom United advisor Sophie Otiende joined the board of directors at The Global Fund to End Modern Slavery (GFEMS) – a public-private partnership.

While this progress is welcome, it is crucial that governments continue to engage and implement survivor-led policies and programs.

As Lisa C. Williams, a survivor of sex trafficking and the U.S.-based chair of ISTAC told the Councils launch event:

“When we support the growth and leadership development of survivors, we open ourselves to the possibility of a world in which trafficking ceases to exist…We commit to harness the awesome power of our collective survivorship so that we can liberate the young and the vulnerable from slavery, seek justice for their abuse and hold their abusers accountable.”

Freedom United is calling on the anti-modern slavery sector to represent modern slavery and people’s experiences of it with dignity to create the space for survivor leadership. Add your name to the pledge today.