Regions Bank of Alabama takes a stand against prison slavery - FreedomUnited.org
This website uses cookies to improve your experience. We'll assume you're ok with this, but you can opt-out if you wish.Accept Read More
Skip to content
Back to Global News 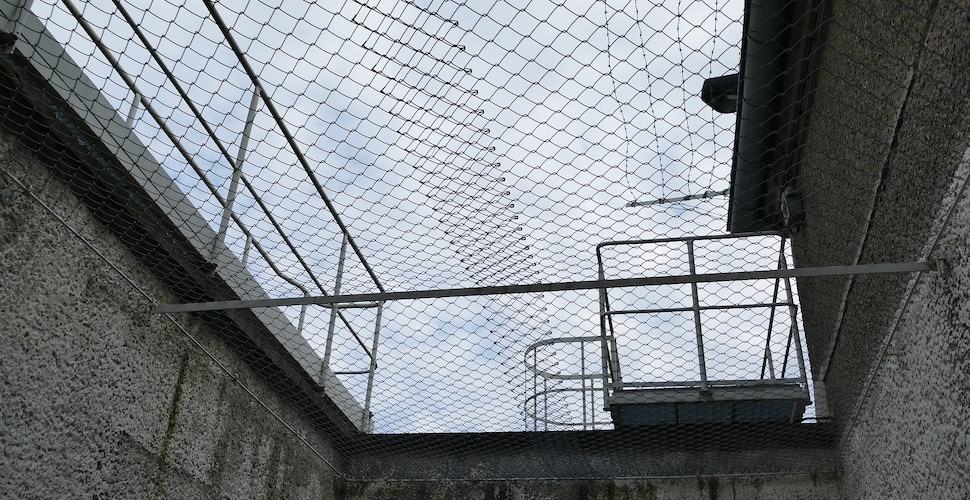 Regions Bank of Alabama takes a stand against prison slavery

Regions Bank, the largest bank in Alabama, announced its plan to end its partnership with CoreCivic by not renewing their contract that is set to expire in 2023. CoreCivic is one of the largest companies specializing in private prisons and detention centers.

CoreCivic faces strong accusations of prison forced labor, separating families, and inhumane treatment of those who are housed within their facilities.

A company spokesperson from Regions Bank announced on Saturday:

Regions Bank is one of the first banks to take a strong stance against the private prison industry by divesting from CoreCivic citing the company’s relationship with labor exploitation and engaging in inhumane practices within Immigration and Customs Enforcement (ICE) facilities. Banks including JP Morgan Chase, Wells Fargo, and Bank of America are also taking steps to distance themselves from companies like CoreCivic and the prison industry as a result of public outcries. Since August 2019, 66% of CoreCivic’s credit and term loan banks committed to ending their relationship with the private prison industry.

Grassroots organizations like Alabama Students Against Prisons (ASAP), Faith and Works, and BLM Birmingham have strongly been advocating against mass incarceration, exploitation, and private prisons within the state and have called on Regions Bank to divest.

” In general, we believe a bank in a 74% Black city shouldn’t support white supremacy and mass incarceration, and as BLM have fought deeply for criminal justice. So I called Regions Bank to set up a meeting.”

Regions Bank’s action comes after Alabama Governor Kay Ivery’s announcement to build three new prisons in the state which will be run by CoreCivic. The state of Alabama has a long history of mass incarceration, especially targeting Black and brown communities.

Joshua Thompson, Senior at University of Alabama at Huntsville said “African Americans are overrepresented in the state of Alabama’s prisons.  We are 25% of the state’s population, but represent over 50% of the prison’s population.”

This new partnership with CoreCivic risks putting more Black and brown bodies in situations of labor exploitation in CoreCivic-run facilities. Governor Ivery signed this new contract due to reports of inhumane treatment of those who have been incarcerated in the state facilities which was flagged by the Federal Department of Justice.

The Department of Justice noted:

But offering contracts to the private prison industry and companies such as CoreCivic is not the route states should take to create humane housing arrangements for incarcerated people.

We must continue to advocate for all private and public industries to divest from prison slavery. Take action to end prison slavery in the U.S. today.