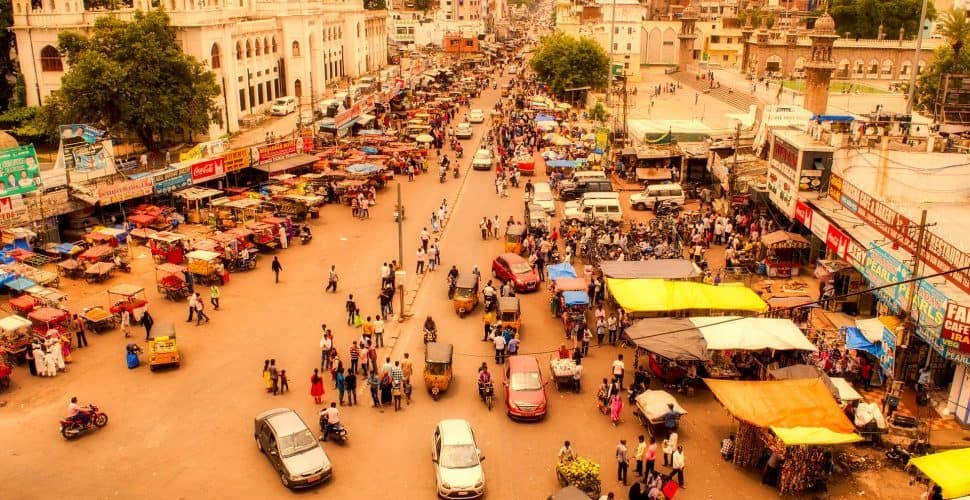 For the last ten days, she and dozens of other survivors of trafficking have been visiting lawmakers in the capital to ensure their support for India’s newly introduced anti-trafficking bill.

But as India’s parliament nears the end of its session, the bill has still not been introduced.

On 28 February, the Cabinet approved the trafficking of persons (prevention protection and rehabilitation) bill, 2018. It was supposed to be introduced in the second half of the ongoing Budget Session, which started on 5 March. However, the session is nearing its end – Friday is the last day – and the bill has not yet been introduced yet. This has unnerved the survivors.

Although India tops the slavery index, it is yet to have a comprehensive anti-trafficking law. The present law in India, called Immoral Trafficking and Prevention Act (ITPA), deals only with commercial sex trafficking or prostitution.

Various rights groups have been demanding for a long to introduce a new law as the existing one was promulgated in 1959. As per those who observe the trends, about 60-70 percent of the trafficking is for labour and not for prostitution.

“It’s because of poor law enforcement responses that the cases are not getting investigated in different jurisdictions. Cross-border trafficking never gets investigated,” said Ravikant, president of Shakti Vahini, one of Freedom United’s partners in India.

Akil Dhobal, senior manager at an institute of juvenile justice, Prayas, said that it is devastating for survivors if this law is not passed. “The most important part of the Bill is rehabilitation and counselling, as it will help the survivors live a normal life again.”

Sadly, the bill looks to be heading nowhere.

“If the lawmakers do not approve it in the current session, it will lapse the parliamentary tenure,” said Sen Roop, a researcher who is part of the inter-ministerial committee that created the bill.

“That means the whole process will have to be started all over again.”