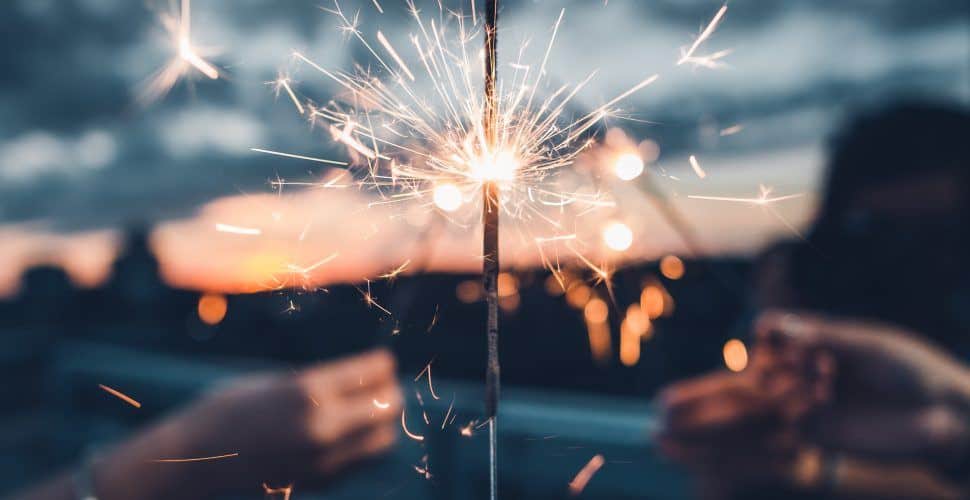 A new online network is looking to help survivors of modern slavery become strategic leaders in the anti-slavery movement.

The network, Survivor Alliance, will provide a forum as well as expert contacts and consulting opportunities for survivors to tap into. Academics at the University of Nottingham, who helped build the network, said there are opportunities from the arts to activism.

“(This) moves survivors from being occasional spokespeople to strategic thinkers and movement leaders,” said Zoe Trodd, director of the Rights Lab – the world’s first large-scale research platform on modern-day slavery at the University of Nottingham.

“Freedom is more than the moment of exit from slavery … it is an ongoing journey and process,” said Minh Dang, who is studying post-slavery support for survivors at the university.

“We want our allies and the public to see us as more than traumatized people,” added Dang, a survivor-turned-activist who was enslaved by her parents and sold for sex throughout her childhood in the United States. “We are anti-slavery leaders.”

The online platform will enable survivors to connect with each other and experts and leaders in the anti-slavery field, and feature a referral service for consulting opportunities.

“There is a huge need to better support survivors, and ensure their voices and experiences inform and shape the global response to modern slavery,” he said.

While no data exists on the number of people globally who are rescued from modern slavery, the United Nations and the Walk Free Foundation estimate that there are over 40 million people around the world who are victims of forced labor, forced marriages, and trafficking for sexual exploitation.

As countries ramp up anti-trafficking efforts, many point to the lack of long-term support for survivors, who often suffer from stigma, discrimination, and trauma.