U.K. anti-slavery commissioner warns of lack of support for trafficking victims in Rwanda
This website uses cookies to improve your experience. We'll assume you're ok with this, but you can opt-out if you wish.Accept Read More
Skip to content
Back to Global News 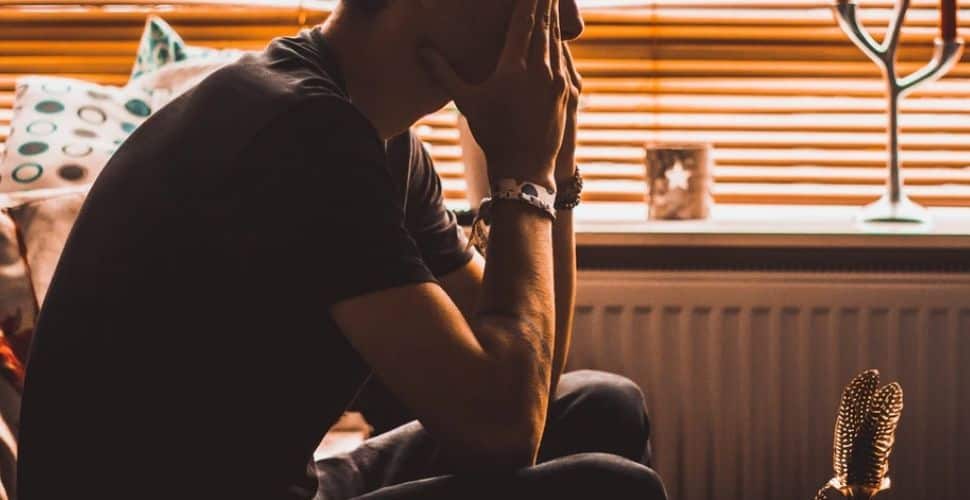 U.K. anti-slavery commissioner warns of lack of support for trafficking victims in Rwanda

Dame Sara Thornton, the U.K.’s anti-slavery commissioner, has expressed “significant concerns” over the government’s proposal to send people seeking asylum to Rwanda. In an interview with the Independent, she warned that trafficking victims would be unlikely to receive adequate support there.

Will trafficking survivors be sent to Rwanda under the proposed deal?

Under new plans announced on April 14, the U.K. proposes to send people attempting to cross through irregular migration routes into the U.K. to seek asylum more than 4,000 miles away to Rwanda.

The Home Office claims that people will go through a screening process before a decision is made on their potential removal to Rwanda, and that nobody will be sent there if it is deemed “unsafe or inappropriate.”

However, the document explaining the details of the deal says that modern slavery victims could also be sent to Rwanda. It states that Rwanda will receive information about individuals “relating to any special needs that may arise as a result of their being a victim.”

But is Rwanda equipped and prepared to identify and provide adequate support to trafficking victims? It’s unlikely, according to Dame Sara Thornton.

She cited the U.S. Trafficking in Person Report for 2021 which alleges that thousands of potential trafficking victims were detained in district transit centers in Rwanda. Authorities did not conduct proper screening nor refer victims for further support, according to the report. The country also lacks a victim-witness support program.

Councilors speak out against the deal

Dame Sara is not alone in her criticism of the proposal. Indeed, hundreds of local U.K. councilors have come out against the deal. In a statement quoted by the Independent, councilors stated:

“We are appalled by the proposal to send asylum seekers to Rwanda […] We urge the government to choose differently. […] These unspeakably cruel plans play fast and loose with international law, entrench racism and put people’s lives in danger. They have been tried elsewhere and scrapped because they are inhumane and ineffective as well as very expensive.”

This outrageous plan is the latest in an ongoing effort to tighten borders at all costs, regardless of the impact on human rights. Under the Nationality and Borders Bill, survivors of modern slavery, including both British and non-UK survivors and child victims, would be denied life-saving support through new exemptions and restrictions. The Freedom United community is campaigning against this harmful bill.

Join us: write to your MP today.