How the 'Sugar Rush' of Orphanage Tourism Fuels Trafficking - FreedomUnited.org
Skip to content
Back to Global News 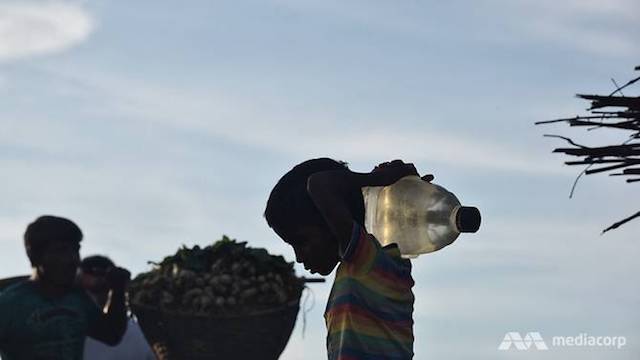 How the 'Sugar Rush' of Orphanage Tourism Fuels Trafficking

Australia says it is going to crack down on orphanage tourism in order to prevent the trafficking of children in Southeast Asia. As ‘do-gooders’ flock to Southeast Asia on vacation, many head to orphanages thinking that they’re helping these children.

But in fact many of these children are actually trafficked, taken from their families and placed in these orphanages in order to attract donations and support from Australian volunteers according to Lumos, a charity that works to help children in orphanages.

Australians have historically been among the top donors to these orphanages in Southeast Asia, which unfortunately has driven up the demand for orphanage tourism across the region.

“We have created the problem for the region, so now we have to work with other countries to fix it,” Australian Senator Linda Reynolds said at an event in London on the sidelines of a week-long Commonwealth Heads of Government Meeting (CHOGM).

“We need to be part of the solution, and we are not waiting to act,” calling the phenomenon the “perfect 21st-century scam” where people get a “sugar rush” of doing good and sharing it on social media.

Australia is expected to pass tough new anti-slavery laws this year and lawmakers are pushing for orphanage tourism to be included, according to Reynolds.

In an effort to curb its citizens from taking up short-term, unskilled volunteering projects in overseas orphanages, the Australian government recently launched its “Smart Volunteering” campaign.

As Australian foreign minister Julie Bishop points out, “Our volunteers — many young people and students — are unwittingly taking part in human trafficking . . . paying up to $2,000 to do so. Kids are given up by their families and become tourist attractions.”

In Cambodia, for example, the U.N. says the majority of children in orphanages actually have at least one living parent.

Lumos is optimistic that this problem may be easier to solve than other forms of trafficking.

“It is definitely solvable as the demand has been created by people who are genuinely trying to do good,” said Georgette Mulheir, head of Lumos. “We just need to redirect that energy.”

Thats Ridiculous – the problem is not the “do gooders” the problem is the legislation and corruption that allows those fake orphanages & orphans to exist in the first place !

Interesting and worrisome. However we must be careful not to put them all in the same basket.
There are institutions or Homes for children where the little ones are not strictly orphans, but have been rescued from very abusive situations. Without such Homes the children would either be dead or prostitutes or taken up by violent street gangs that also “rescue” them.