"Be My Protector": Southeast Asia's First Anti-Trafficking App - FreedomUnited.org
This website uses cookies to improve your experience. We'll assume you're ok with this, but you can opt-out if you wish.Accept Read More
Skip to content
Back to Global News 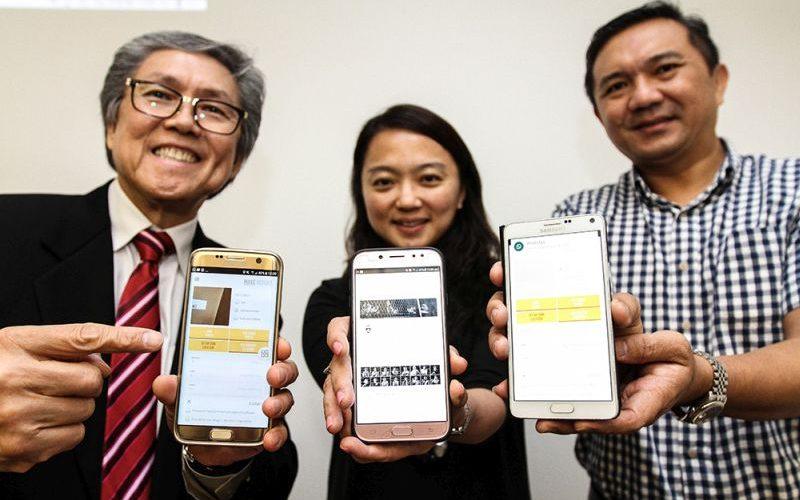 Tenaganita and Change Your World say the project has taken two years to develop, and it is available in eight of the region’s local languages.

The innovative app is currently available for download, and it allows users to attach pictures, describe the situation of exploitation, and mark the severity of the suspected case. Change Your World co-founder Kelvin Lim noted that users can submit reports anonymously.

The Malay Mail explains that verified cases of trafficking will be sent on the authorities:

The complaints will then be investigated by Tenaganita, which has been dealing with human trafficking for the past three decades, which will also forward complaints to the police and relevant authorities as and when necessary.

The app was conceived following a campaign that Change Your World, a youth empowerment group, and Tenaganita conducted with the Selangor state government in 2015 to raise awareness about human trafficking in the state.

“We did a campaign with over 200 volunteers that reached over 500,000 people through social media and engaged with over 30,000 people in over 11 locations,” Lim said.

However, the campaign could not be expanded to other places due to the lack of funding, Tenaganita co-founder Aegile Fednandez said.

The app can be downloaded on both Google Play and Apple Store, via bmpmy.org.

Bravo! Let’s hope this works and saves many victims!!