‘Spy Kids’ to Curb Bride Trafficking in Uttarakhand - FreedomUnited.org
This website uses cookies to improve your experience. We'll assume you're ok with this, but you can opt-out if you wish.Accept Read More
Skip to content
Back to Global News 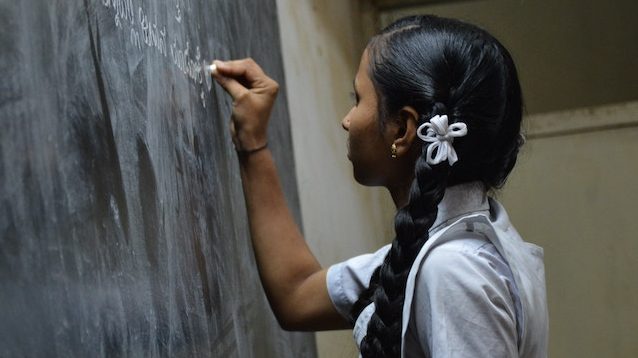 In the hill districts, bride trafficking is a major issue, and authorities and NGOs hope children and be their eyes and ears on the ground.

“The idea of sensitising schoolchildren came to my mind in 2015, after the adults refused to cop-operate with us to control human trafficking,” said Gyanendra Kumar, an anti-human trafficking activist who founded the Empowering People Society.

Uttarakhand’s own ‘spy kids’ don’t come into limelight in action sequences and work only in shadows to not save anyone from abductors but to stop human trafficking.

Kumar and his team gave presentations to children of classes 9-12. “The children, aged 13-17 years, are mature enough to understand the issue.”

“We gave them our mobile numbers and asked them to give tip-offs on human trafficking, so that we and the authorities could stop it. The results were outstanding,” he claimed.

Children were promised that those providing tip-offs won’t be asked to reveal their identity. “Tip-offs then started coming in and gradually gathered pace. The children call us from their parents’ or someone else’s mobile phones,” Kumar said.

Kumar stressed that children should only inform authorities of suspected trafficking, not investigate the case themselves.

“We tell them it is our or police’s duty to verify the inputs or undertake investigation to prevent trafficking. Children’s safety is important.”

So far they have received more tip-offs from girls than boys.

“Girls are more courageous than the boys. They often call from mobile phones of their family members without their knowledge. They ask us not to make a return call on the number, which might cause problems for them,” added Kumar.