South Sudan: Provide Justice for Woman Killed for Refusing to Marry
This website uses cookies to improve your experience. We'll assume you're ok with this, but you can opt-out if you wish.Accept Read More
Skip to content
Back to Global News 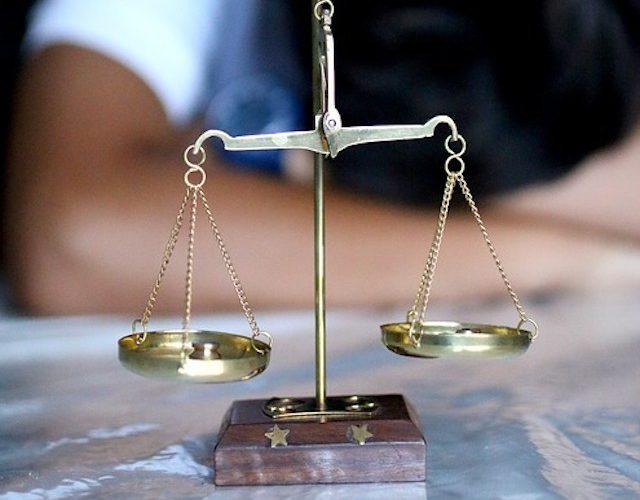 Amnesty International is calling on South Sudan to provide justice in a case where a 20-year-old woman was killed for refusing a forced marriage.

The international human rights organization says this case highlights the urgent need to end the practice of forced marriage across the country.

“Forcing someone to marry against their will is a clear violation of South Sudan’s own constitution as well as its international human rights obligations,” said Joan Nyanyuki, Amnesty International’s Regional Director for East Africa, the Horn and Great Lakes Region.

“The marriage and killing are not only illegal, but also inhumane. We call on the government to immediately hold the responsible individuals to account.”

Many families in South Sudan forcibly marry off their daughters for dowry, including girls under the age of 18. In November 2018, a girl aged between 16 and 17 was forcibly married after a controversial auction on Facebook.

According to a 2017 UNICEF study, 52% of South Sudanese girls are married by the time they are 18.

“The patriarchal practice of forcing young girls and women to marry is a cruel manifestation of the large inequality between men and women in South Sudan. Rather than being resourceful and inspirational leaders and members of society, women and girls are treated as communal commodities,” said Joan Nyanyuki.

In the aftermath of the woman’s killing, Amnesty International urges South Sudan to take action to prevent early, forced, and child marriage and ensure than those perpetuating this form of gender-based violence are charged under the country’s laws.

What do you expect? We read the story and as a so-called advanced society we are horrified It is not for the UK to interfere in another countries behavior however where a country exports its citizens to the UK it has to comply with our laws or suffer the consequences which include “forced” marriage and “murder”.neither will be tolerated and dealt with accordingly. The message is do not expect sympathy for what we call primitive barborous behavior.