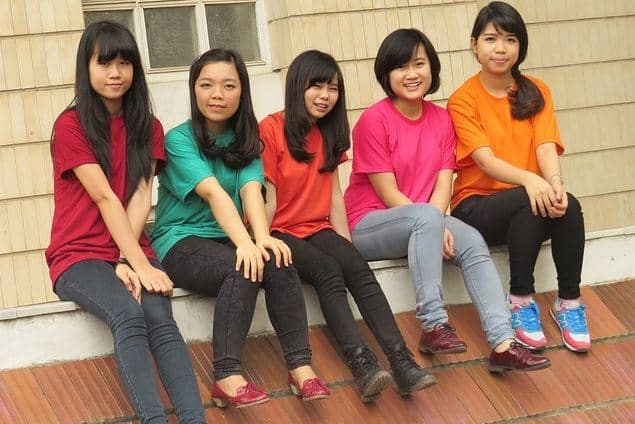 It is one of the greatest issues in the region.  This effort will trace thousands of missing people annually.

Ministers from India, Pakistan, Afghanistan, Bangladesh, Bhutan, Sri Lanka, the Maldives and Nepal came to the agreement after a conference on child protection held under the auspices of the South Asian Association for Regional Cooperation (SAARC). South Asia, with India at its center, is the fastest-growing and second-largest region for human trafficking in the world, after East Asia, according to the United Nations Office for Drugs and Crime.

The Women and Child Development Ministry in India explained that the eight South Asian countries developed several measures to increase cooperation in order to put an end to child exploitation.  In a statement, it said,  “(These include) regional cross sharing and programming on ICT initiatives to trace missing children, working toward establishing a uniform toll free helpline, developing a regional strategy and common standards for addressing all forms of sexual abuse, exploitation and trafficking.”

The numbers are not really accurate regarding how many are trafficked in south Asia, but advocates think thousands, and mostly are women and children who are brought from within India as well as Nepal and Bangladesh.  They are sold into forced marriage or into forced/bonded labor to work in houses as domestic servants.

India’s Home Minister, Singh, believes that by sharing information and best practices, some solutions will begin to develop.  “With increasing access to information technology and changing nature of our globalized economy, new threats for children are emerging – sex tourism, child pornography, online threats to children among others. To address these challenges comprehensively, within SAARC countries, we can all benefit from reinforcing regional cooperation and strengthening mechanisms for sharing of information, experience, expertise and good practices.”

Over the years, India has put a series of measures into action, one of which is a toll-free helpline.  It is called Childline www.childlineindia.org.in/ and it gets millions of calls every year.