Kazakhstan Students Tricked into Slavery - FreedomUnited.org
This website uses cookies to improve your experience. We'll assume you're ok with this, but you can opt-out if you wish.Accept Read More
Skip to content
Back to Global News 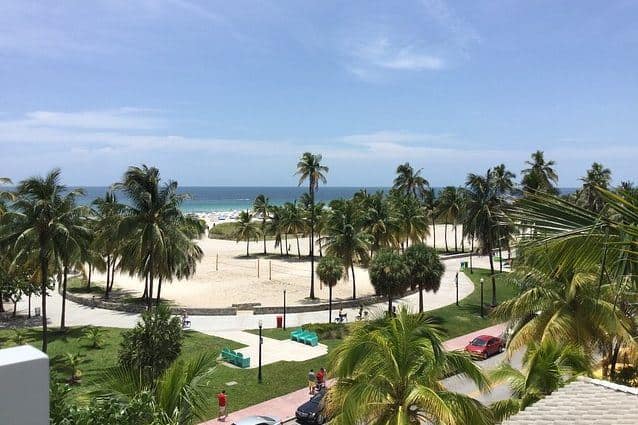 The college students from Kazakhstan thought they were coming to Florida for a week at the beach.  They had registered to work at a Miami yoga studio, teaching, scheduling appointments, and answering phones, but to their surprise, they were sold for sex…

They got visas through a U.S. Department of State program and were under the impression that it was an opportunity for them to be exposed, as foreign students, to the “people, culture, and way of life in the United States.”

Their “boss” was Jeffrey Jason Cooper, 46-years-old who was  indicted by a federal grand jury this week in Florida.  The charges were sex trafficking, wire fraud, bringing foreign nationals to the U.S. for prostitution and using a facility to operate a prostitution enterprise.

Cooper went by the alias of Dr. Janardana Dasa, and pretended to be the owner and director of Janardana’s Yoga and Wellness S.A.  Through his company, he recruited college students from Kazakhstan by going through the State Department’s Summer Work Travel program.

The program is designed to give foreign college students who are proficient in English and have completed at least one semester of their post-secondary education the opportunity to live and work in the U.S. during their summer vacations. The program web site cautions the international exchange companies with which it contracts against placing students in jobs that are frequently associated with human trafficking, like modeling agencies, housekeeping and janitorial services. But somehow, Cooper’s imaginary yoga studio fooled the unnamed Chicago-based company that placed the Kazakh students in his care.

His job posting said the students would work 48 hours per week and earn $12 per hour, Newsweek reported.  Cooper wrote; “We are yogic and holistic healing and wellness worldwide organization. We are dedicated to giving people knowledge of the numerous yogic disciplines, healthy eating and holistic lifestyle to promote better health and longer life.”