Slavery-Linked Cotton on Amazon, Walmart, eBay Marketplaces - FreedomUnited.org
This website uses cookies to improve your experience. We'll assume you're ok with this, but you can opt-out if you wish.Accept Read More
Skip to content
Back to Global News 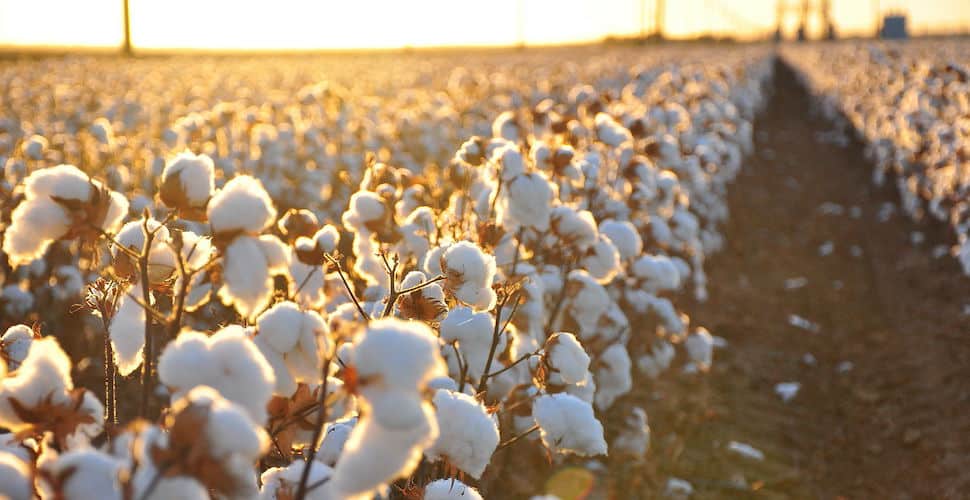 In May 2018, U.S. Customs and Border Protection (CBP) decided to ban the import of any products containing cotton from Turkmenistan, a country long known for using state-sponsored forced labor in its cotton cultivation.

Following the import ban, a remarkable 45 multinational companies (including Adidas, Gap, H&M, and Marks & Spencer) publicly pledged not to knowingly use Turkmen cotton in their products, signing the Turkmen Cotton Pledge.

So how are cotton goods from Turkmenistan still being openly sold on Amazon, Walmart, and eBay online marketplaces? How are they getting away with these illegal sales?

The answer: shrugging off responsibility because the goods are sold by “third-party sellers.” Still, all three e-commerce companies get a cut from the profits.

In an op-ed in Thomson Reuters Foundation, Charlotte Tate and Eric Gottwald from the International Labor Rights Forum explain:

On all three platforms, the actual seller is Goza Towels, a small Virginia-based company whose website boasts that it supplies towels, bed sheets, and fabrics made with 100 percent Turkmenistan cotton to major retailers and hotels.

When we met with CBP to inform them of the possible Tariff Act violation, they promised to investigate to determine how and, more crucially, when Goza had imported the towels and other products made with Turkmen cotton.  They noted that it was possible that the company imported the towels before the ban and is merely selling off a backlog of inventory.

(Goza responded to an inquiry by a Thomson Reuters Foundation reporter by saying they were aware of the ban and were no longer importing Turkmen cotton because of it.)

Yet, even if the goods came in before the ban and are legally in the United States, that doesn’t answer the larger ethical question of whether Amazon, Walmart, and eBay should allow products made with forced labor to be sold on their websites and profit (via commissions) from those sales.

After being contacted by Thomson Reuters Foundation, Amazon took down many — but not all — of the Goza Turkmenistan cotton products from its marketplace.

Walmart and eBay, in stark contrast, continue to sell Goza products on their websites and have deflected questions about forced labor to Goza.

All three companies have rules and policies for third-party sellers, so it is high time to update these to formally prohibit the sale of products made with forced labor. On top of this, Walmart and Amazon should sign the Turkmen Cotton Pledge as 45 other multinational companies have done.

As ILRF concludes, “If Amazon, Walmart, and eBay can spend resources to ensure their customers aren’t unwittingly purchasing knock-off sunglasses, surely they can do more to clean up their supply chains and keep their marketplaces free of goods made with forced labor.”

Amazon, Walmart & e-Bay should sign the Turkmen Cotton Pledge as a matter of course. If they do not do so what does it say about their morals, values & levels of responsibility towards accepting the slave trade

I have closed my Amazon account. This is far from the only unethical part of their policies.

I encourage all to boycott goods, I was unaware this was going on.

What about modern American slavery under the auspices of the Republican and Democratic parties since the abolotion of slavery. One does not need always to cite other countries when an enormous amount of evidence points to the West as being much more sophisticated in convincing the general public that it is doing it all for them. Cheap thoughts and cheap prices make a good fit!

Thank-you for enlightening me to this matter. I will make sure my purchases reflect your good work.

I closed my Amazon Account – and I reduce my Clothesshopping to the Store who sells Clouths from Bio Fair Trade Threewool and outher Materials.