Six-year-old Sold to Organ Traffickers in Columbia - FreedomUnited.org
This website uses cookies to improve your experience. We'll assume you're ok with this, but you can opt-out if you wish.Accept Read More
Skip to content
Back to Global News 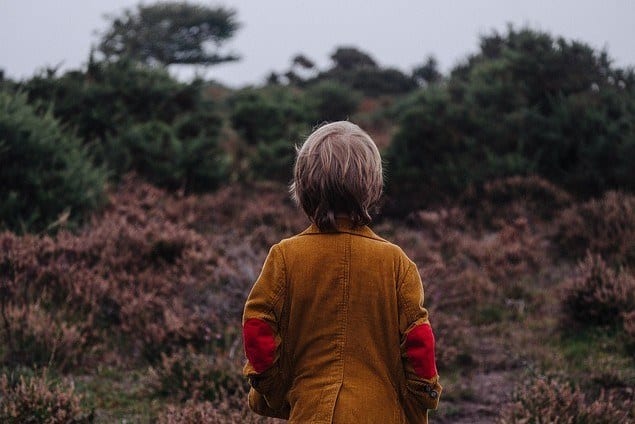 Jose Paguatian Isandara admitted his involvement: “The last I heard was that she was sold for her organs that buyers would be in Cali awaiting the arrival of the child. After that I do not know where they took her. We currently do not know if he’s alive or dead.” A female accomplice allegedly said  “trafficking children and people is a good business.”  The child was supposedly sold for $15 to $20,000 U.S. dollars.