Forced Labor in Colombia - FreedomUnited.org
This website uses cookies to improve your experience. We'll assume you're ok with this, but you can opt-out if you wish.Accept Read More
Skip to content
Back to Global News 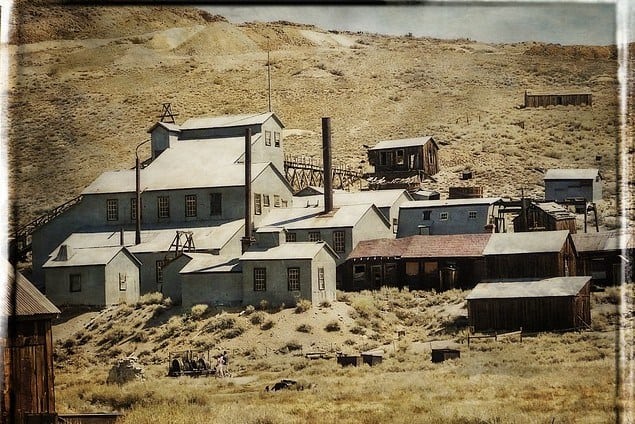 When it comes to media, these two words seem to be synonymous: Columbia and drug trafficking…

Labor trafficking has noticeably grown in Columbia’s gold mining industry.  These sort of illegal mining operations  can be found in 233 municipalities, which amounts to 80% of the country’s gold production. Mining sites are controlled by paramilitary groups and government.  Working conditions are dangerous and unsafe, and workers are often threatened. In addition to forced labor, other forms of slavery are prevalent throughout Columbia:  Sex slavery, begging, indentured, and domestic servitude.