Boko Haram and ISIS Promote Slavery - FreedomUnited.org
This website uses cookies to improve your experience. We'll assume you're ok with this, but you can opt-out if you wish.Accept Read More
Skip to content
Back to Global News 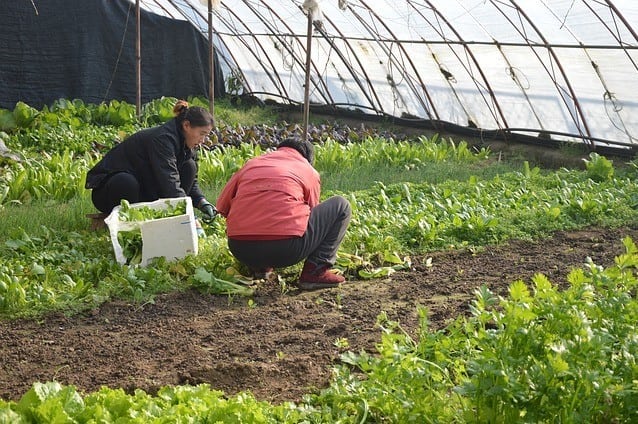 A U.N. General Assembly think tank, and the private anti-slavery Freedom Fund has said that “Slavery persists because we let it persist…

“With the rise of Boko Haram and ISIS, the global taboo against slavery is, for the first time in living memory, being openly contested on the international stage. This taboo seems to be weakening, not strengthening.”

They said the efforts to stop slavery are not working smoothly together.  Millions of people are trapped in slavery.  Prosecution needs to be greater by all countries, domestically and internationally.

Islamist militants, Boko Haram and ISIS militants are promoting slavery as a policy and part of their strategy.