Should Qatar Host World Cup? - FreedomUnited.org
This website uses cookies to improve your experience. We'll assume you're ok with this, but you can opt-out if you wish.Accept Read More
Skip to content
Back to Global News 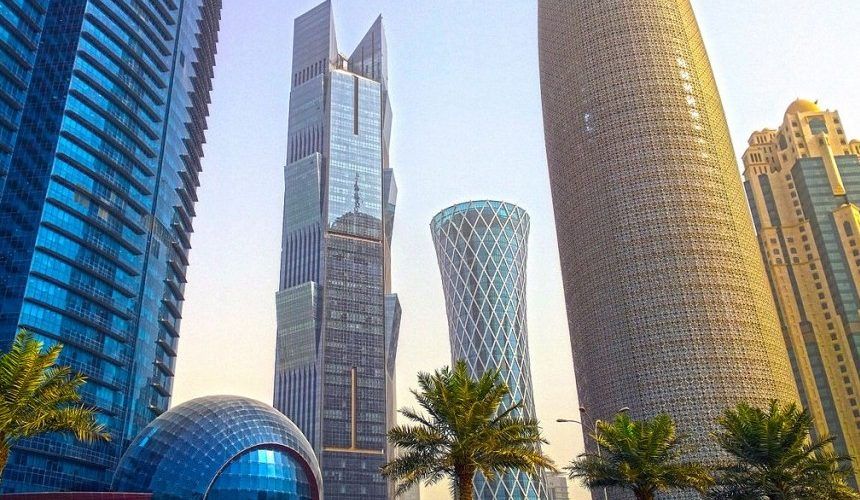 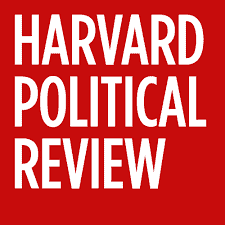 Is Qatar capable of being a worthy host of the World Cup?

While some argue that Qatar is too small or too hot, others object to the human right abuses known to exist there.  It has, they say, paid the price of fast development like the treatment of its migrant laborers. When efficiency is so important, in order to increase profit and growth, human dignity is often sacrificed.

Qatar subscribes to the akafala system meaning migrants must be sponsored.  That usually is by the foreigner’s employer.  Once that happens then the worker can not leave the country without the employer’s consent and can trap them into their fixed-term contract longer than they anticipated.  The press has been reporting heavy on these concerns and many want the policy amended.  Due to press surrounding the violation of laborers’ rights under this system, there recently have been works to amend this policy.

Reports of at least 400 Nepalese and 450 Indian workers’ deaths have stunned both those in the region and the international community.