Man Burned Teen to Force Her into Sex Work - FreedomUnited.org
Skip to content
Back to Global News 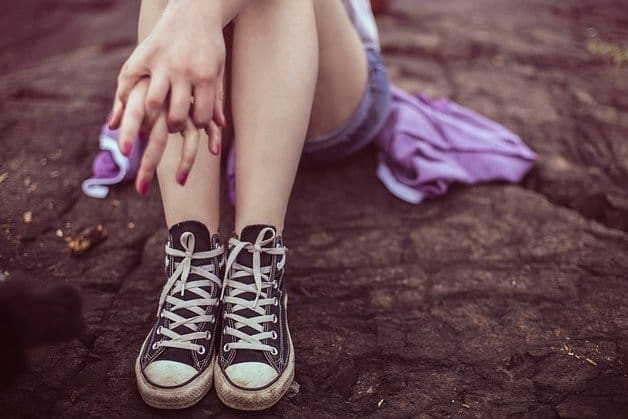 Man Burned Teen to Force Her into Sex Work

WESTMINSTER, Calif. – Richard Jordan Sandoval, 24, burned the girl with a blow torch to her leg to force her into sex work for his benefit.  He was sentenced to 6 years.  The young woman was in a romantic relationship with Sandoval in July when he assaulted her.  When she tried to run away, he followed her in a vehicle and threatened to hurt her if she didn’t get in his car…then he assaulted her again.