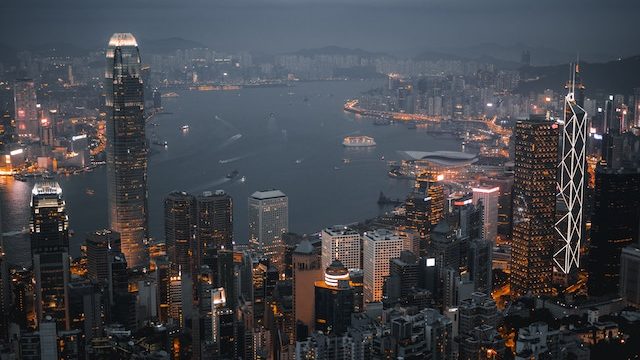 Yet shockingly, despite being cleared for release by the Security Bureau and the Hong Kong Monetary Authority, the alert was censored by police top brass, who feared it could “lead to Hong Kong being labelled as a hub for human trafficking.”

A police spokesman said the draft alert was circulated to Fraud and Money Laundering Intelligence Taskforce (FMLIT) members for comment but was subsequently not promulgated “owing to different views received”.

Simon Henderson of Justice Centre Hong Kong, which campaigns against human trafficking and for changes in the laws to combat the problem, said he was shocked by the revelation.

“The unsent FMLIT alert shows the urgent need for a comprehensive law on prevention, prosecution, and protection to combat human trafficking and forced labour,” Henderson said. “Existing legislation is insufficient.

“Worryingly, the decision to hold back on the alert by the Hong Kong Police Force seems to indicate a greater concern with image, rather than combating trafficking in persons.”

Archana Kotecha, head of legal for Liberty Asia, added that Hong Kong needed to step up as a global financial hub.

The city “should take seriously its responsibility to put in place the infrastructure required to track and identify proceeds linked to human trafficking and related forms of exploitation,” she said.

“This will go a long way to disabling networks that allow exploitation to flourish.”