Sex Trafficking in Atlanta is Big Business - FreedomUnited.org
This website uses cookies to improve your experience. We'll assume you're ok with this, but you can opt-out if you wish.Accept Read More
Skip to content
Back to Global News 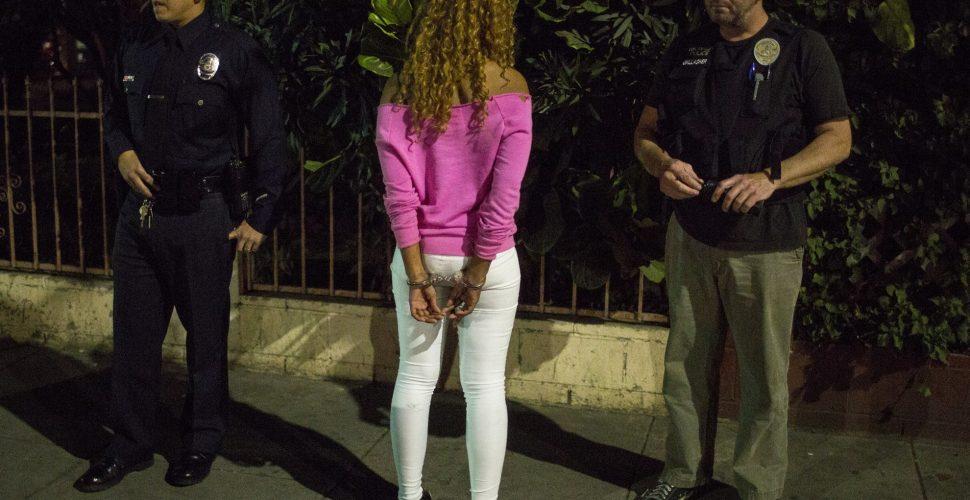 Sex trafficking in Atlanta is big business.  Thirteen year old Annika left school one day early and started talking to another girl at Atlanta’s MARTA station.  She was waiting for a “man” to pick her up.  The man, who was the girl’s pimp, offered to give Annika a ride home.  Before she knew what happened, she had been drugged and raped.  When she awoke, the man told Annika, “You’re mine now.”

She became part of sex-trafficking in Atlanta just that fast.  This article reports that she said to the writer in an interview, “I got snatched two days after I turnt 13. I guess I got numb, ’cause I couldn’t feel nothing no more.”  Today she is the mother of an baby boy, 8 months old.  Her mother watches the boy in the evening while Annika works the streets.  She readily admits to smoking pot and is cautious of strangers.  It took the author months to earn her trust.

Up until last year, she travelled with her friend whom she calls her sister and her pimp named “Prince”. She would someday like to get her GED and a good job so she can take care of her baby.  But she says, “I know how to get money, but that ain’t the right kind of money.”

Sex trafficking in Atlanta is a hub of big business.  Clients fly in and sometimes never leave the airport.

Sex trafficking is the second largest criminal enterprise in the world, second only to the drug trade, and according to the FBI, Atlanta remains one of the largest sex trafficking hubs in the country. Young boys and girls are bought and sold there in the name of big profit, with some pimps reportedly raking in $33,000 a week.

The average age of recruitment is 14, with most never seeing their 18th birthday.
Atlanta’s Jackson-Hartsfield International Airport is the busiest in the world and experts say the flight routes make it a hot spot for the sexual exploitation of children. “Clients” fly in and sometimes never leave the airport. They pay a waiting pimp, sexually assault a child in a public bathroom stall or another secluded area, and then board an outbound flight. Airport officials and at least one airline, Delta, have begun training employees to spot potential victims.