Secret Ingredient in your Candy? - FreedomUnited.org
This website uses cookies to improve your experience. We'll assume you're ok with this, but you can opt-out if you wish.Accept Read More
Skip to content
Back to Global News 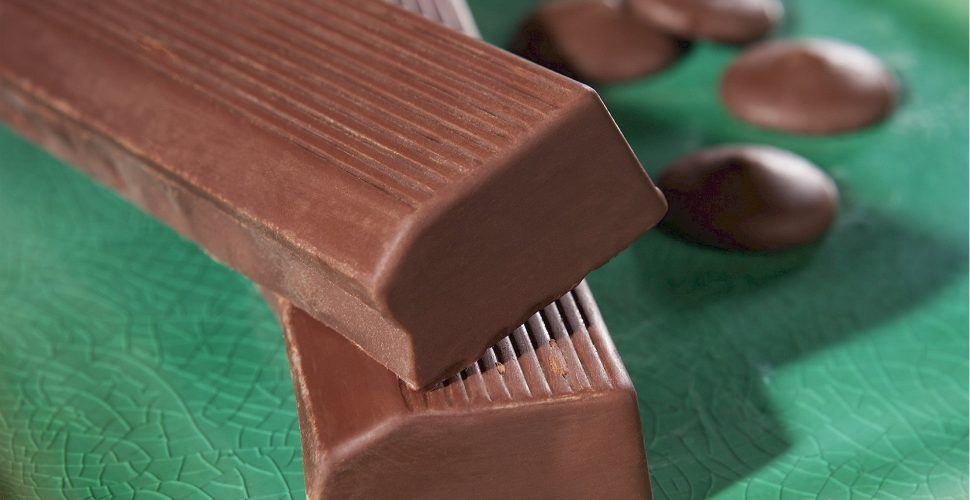 Secret Ingredient in your Candy?

Is there a secret ingredient in your candy bar or in your shampoo?   Maybe exploited workers?

The Rainforest Action Network (RAN) released a video recently that showed the human cost of palm oil.  That commodity is found in many, many products from ice cream to detergent. The video explains how the palm oil industry exploits its labor force, exposing workers to hazardous chemicals without adequate protection and turning a blind eye to the use of child labor on plantations, among other abuses.

The animated clip tells real stories of three palm oil workers.  Manik was trafficked into forced labor on a Malaysian palm oil plantation.  Sutantri is a young mother exposed to toxic chemicals without protective equipment.  And Adi is a father who finds it necessary to bring his children to work to help him meet his employers unreasonably high quotas.

In a statement, RAN says, “While the stories of Manik, Sutantri and Adi are personal accounts, the conditions they face are common among millions of workers in the palm oil industry.”

The video follows a condemning report the group released last month about troubling labor practices on palm oil plantations in Indonesia. The report was a joint effort of RAN, the Indonesian labor organization OPPUK, and the human rights advocacy group International Labor Rights Forum.  It gave details of alleged labor abuses at two Sumatran palm oil plantations that are both owned by Indofood, Indonesia’s largest food company and a joint venture partner of food giant PepsiCo.

A representative for RAN explained, “For far too long, brands that use palm oil in their products have known of pervasive and severe labor abuses rife in the industry and have chosen to bury their heads in the sand.  But the days of inaction are over: The dirty secret that cheap palm oil comes on the backs of exploited workers can no longer be hidden from consumers.”

PepsiCo did not give a comment when asked, but told the Thomson Reuters Foundation that it had contacted Indofood about the allegations.  They said, “We take any alleged violation of labor and human rights policies seriously.”

Averbeck said she hopes public pressure will help move the needle on this critical issue.  PepsiCo “has so far failed to go on the public record to state how the company will address the labor abuses uncovered on Indofood’s plantations,” she said in an email Tuesday. “[Last month’s report] has provoked conversation amongst the public and industry about how labor abuses in the palm oil industry get addressed,” she added, “but real, meaningful actions by PepsiCo and industry actors remain to be seen.”

Palm oil is currently used in half of all consumer goods. Demand for the commodity, which has also been linked to widespread deforestation, climate change and other environmental impacts, is estimated to more than double by 2030 and triple by 2050.