Secret government policy prioritizes immigration targets over rights - FreedomUnited.org
This website uses cookies to improve your experience. We'll assume you're ok with this, but you can opt-out if you wish.Accept Read More
Skip to content
Back to Global News 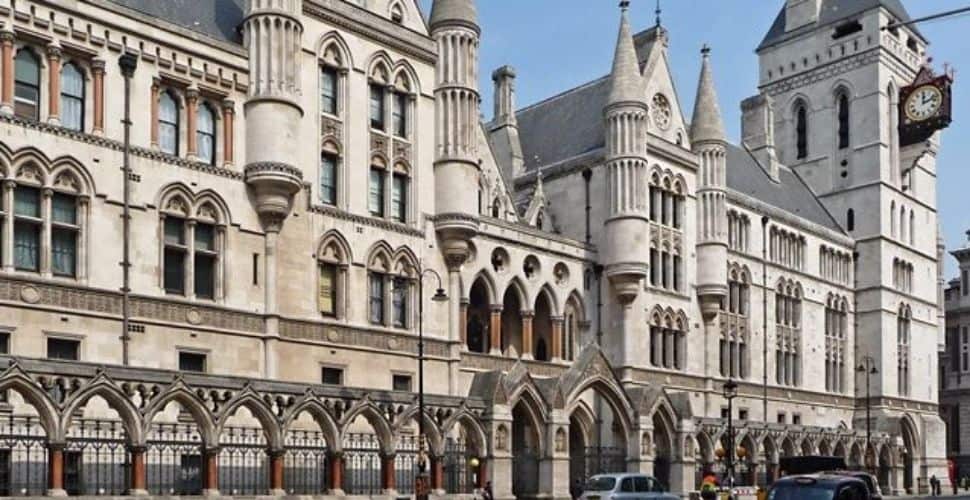 The U.K. High Court criticized the government’s deportation of a survivor of trafficking, identified as AA, describing the action as a “secret policy”.

AA had entered the U.K. in June 2020 having fled torture and persecution in Sudan, through Libya, where a High Court Judge said there was “objective evidence” he was trafficked, before reaching France and claiming asylum in the U.K.

Whilst making his claim, the U.K. is legally required to establish whether he was a victim of modern slavery. AA argued that instead, immigration officials had a “secret and unlawful” policy not to ask those questions.

As a result, the U.K.’s Interior Ministry, the Home Office, were able to circumvent their obligations to survivors and deport AA to France where he now is facing the risk of being sent back to Sudan. The High Court Judge urged the Home Office to return AA back to the U.K. within two weeks.

Ruling in AA’s favour, Mr Justice Wall said he was quite satisfied a “secret policy” was in place which went “directly against” the terms of the published policy.

He said: “He had injuries consistent with his having been tortured… There is no obvious reason why he would not have opened up about it if properly engaged in conversation about it.

“That conversation would likely be triggered by the asking of the omitted questions.”

AA’s screening interview wrongly did not identify him as a potential victim of modern slavery and instead exposed him to homelessness and destitution, the court heard.

Freedom United is campaigning for an end to slavery in Libya as well as better care for survivors in the U.K.

This case illustrates that rather than being a leader in the fight against modern slavery, the U.K. is aligned with the the rest of the E.U. in being prepared to resort to unethical and illegal practices to reduce and avoid its responsibilities towards victims of human rights violations.