Fair recruitment is key to protecting migrants from trafficking - FreedomUnited.org
This website uses cookies to improve your experience. We'll assume you're ok with this, but you can opt-out if you wish.Accept Read More
Skip to content
Back to Global News 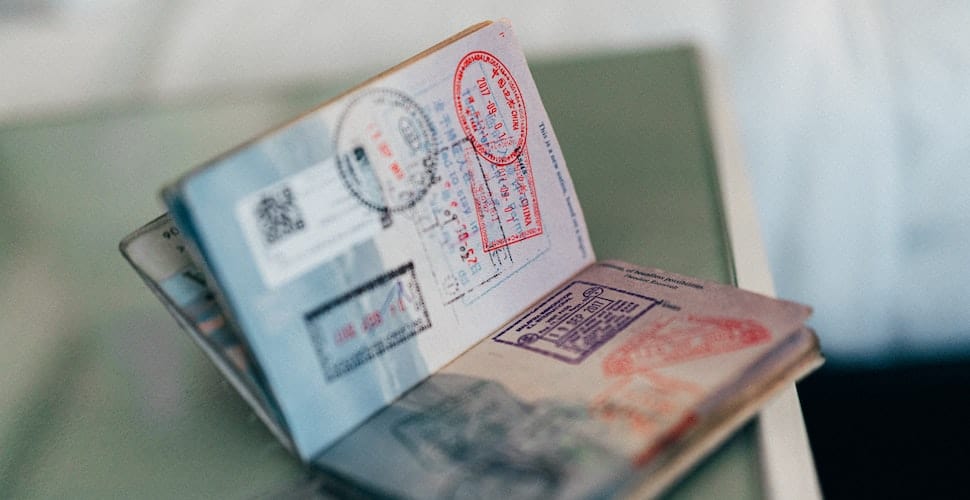 Fair recruitment is key to protecting migrants from trafficking

In a new opinion piece for Thomson Reuters Foundation, James Lynch from human rights organization FairSquare writes that governments that import low-cost migrant labor must ensure that employers cover the full cost of recruitment. It is central to preventing labor trafficking and other forms of labor exploitation.

Following the release of the new United States Trafficking in Persons report — a ranking tool that shapes the minds and policies of governments around the world, despite the “hard political edge” to it — it’s worth asking why there is near universal agreement to outlaw human trafficking, yet less attention paid to abuses in the global recruitment industry.

The recruitment industry exists in order to address labor shortages by recruiting migrant workers from abroad to take up what are often low-wage, difficult jobs in sectors such as agriculture, construction, and domestic care. Migrant workers make up 5% of the global workforce, making recruitment big business. Yet states still aren’t taking exploitative recruitment seriously.

But states, which pay very close attention to every detail of their annual TIP report have largely looked the other way on recruitment, which is not measured by any index, despite the obvious links between unfair recruitment and trafficking and forced labour. “Recruitment is their problem, not ours”, say governments in wealthy states, pointing back overseas at unscrupulous agents over whom they have no control.

But new research findings, based on extensive field work in five migration corridors and nine countries over 18 months exposes the falsity of these narratives.

On the basic issue of fees, an ethical recruitment agent in the Philippines perhaps explained it most simply: “It’s no problem if the employer pays, but if they don’t then of course the worker is going to pay.” The recruitment agents certainly aren’t going to pay, since their business model is based on collecting fees.

Until governments that import low-cost migrant labour take steps to ensure that employers pay the full costs of worker recruitment then it’s migrant workers who will pay.

The principle of “fair recruitment” is also not simply about fees and contract deception. As Lynch points out, “Even zero-fee recruitment is no guarantee of fair recruitment if it places workers into jobs and structures that leave them acutely vulnerable to abuse.”

International recruitment has long been seen as a complex issue, and there’s a need for radical and innovative thinking, both in origin and destination countries. Still, says Lynch, “ultimately it’s political will in powerful destination states, not technical innovations in weaker origin states that holds the key to fair recruitment.”