School Trains Sex Trafficking Survivors to be Lawyers - FreedomUnited.org
This website uses cookies to improve your experience. We'll assume you're ok with this, but you can opt-out if you wish.Accept Read More
Skip to content
Back to Global News 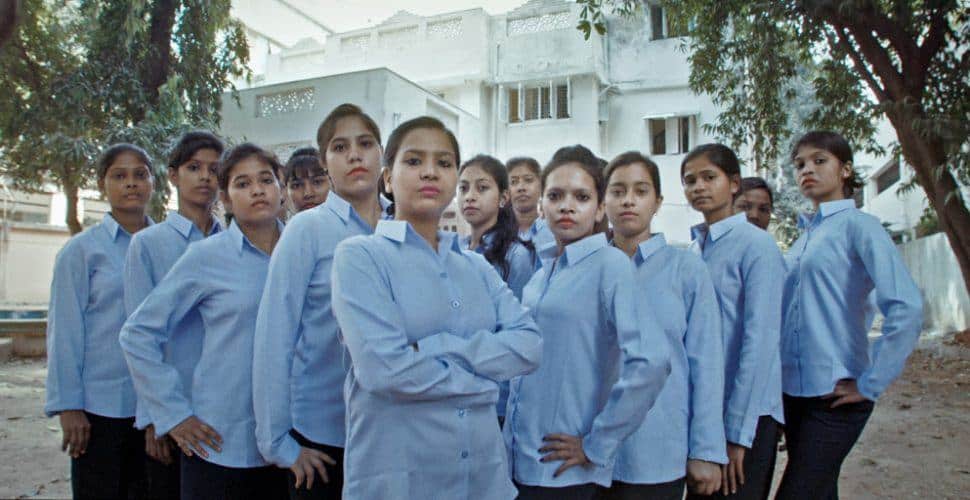 A survivor says: “I want to fight against child sexual exploitation and help others like me.”

A new Indian program is working with survivors of child sex trafficking, so they can get justice for others like them ― by becoming lawyers. The School for Justice was started by a Dutch anti-trafficking group. Free a Girl uses funding to support women who have escaped underage sex trafficking and prepares them to earn a bachelor’s degree in law.

The goal is to empower former victims to change how India’s legal system fights trafficking ― because all too often, perpetrators aren’t brought to justice, Free A Girl founder Evelien Hölsken told HuffPost. The program also aims to raise awareness of child sex trafficking. The School for Justice’s inaugural class kicked off in April with 19 young women. Four were accepted to university and will start this month, Hölsken told HuffPost. The other 15 will study for another year or so before applying. To maintain their safety, the group is not releasing their full names, the location of the school, or the name of the university that some are attending. HuffPost spoke by email with some of the women, who shared their stories and explained why they decided to participate in the program.

One survivor, Sangita, explained, “Being poor, I left my family at 9 years old to work in domestic service in a large house. The gardener, gatekeeper, the sweeper, and other men abused me there.” Years later I left the house, but I didn’t realize that without money or directions I would not be able to find my way home. I asked [a woman begging on the street] for help, but she took me to a brothel and sold me to it. I was 13 years old. I want to fight against child sexual exploitation and help others like me,” Sangita added. “I am excited about becoming a lawyer and this is why I joined the School for Justice.”

The U.S. State Department notes that millions of victims in India are exploited by sex traffickers. Traffickers often promise chances for employment or marriage, only to then force them into prostitution.

India has laws regarding the crime, but they are not always enforced. In 2014, stats showed 3,056 human trafficking cases were investigated, and that included 2,604 sex trafficking cases.  Still 77% of those prosecuted were acquitted.  “The police rescued me, after someone working in the red light area tipped them off.” Sangita said. “The people in the brothel, they were not even arrested.”

The School for Justice helps survivors become lawyers by covering the cost of school fees, housing, food and transport as they pursue their degrees. The participants all live in the same house, run by staff members of partner organization Sanlaap, which rescues girls from brothels and provides them with housing and education. There, the students take English classes, basic law classes and get assistance applying to and attending university. The idea for the school emerged after Free a Girl hired Amsterdam-based communications agency J. Walter Thompson to create an ad raising awareness of child sex trafficking in India.