MTV Focuses on Child Marriage in Egypt - FreedomUnited.org
This website uses cookies to improve your experience. We'll assume you're ok with this, but you can opt-out if you wish.Accept Read More
Skip to content
Back to Global News 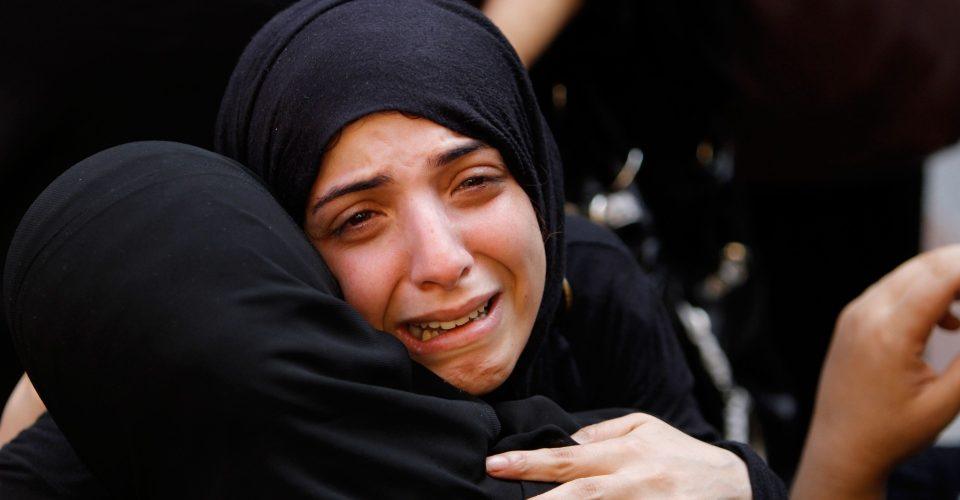 The series will feature soundtracks to appeal to young audiences and popular local actors who will be trained on the issues to help stimulate debates via social media. We will be using gripping plots based on true stories from young people so that we can destigmatise issues, debunk unhelpful stereotypes and catalyse social change, said Georgia Arnold, head of the MTV Staying Alive Foundation.

Egypt has one of the greatest rates of FGM on the globe, and efforts and progress to slow down child marriage has stalled.  Instead the practice is rising in some areas.  Although in Egypt FGM has been outlawed, nearly nine in ten girls and women have undergone the widely condemned practice involves the partial or total removal of external genitalia.

Egypt also banned child marriage, but about 17% of girls in the country marry before they turn 18 and 2% before they are 15.

Arnold hopes that the program, which will be offered to other Arabic broadcasters, will change perceptions about FGM. “I’m really excited to be able to tackle this issue. It looks like things are shifting slightly, but there is an enormous amount of work to be done culturally.”