Samoa Looks to Ban Child Slavery - FreedomUnited.org
This website uses cookies to improve your experience. We'll assume you're ok with this, but you can opt-out if you wish.Accept Read More
Skip to content
Back to Global News 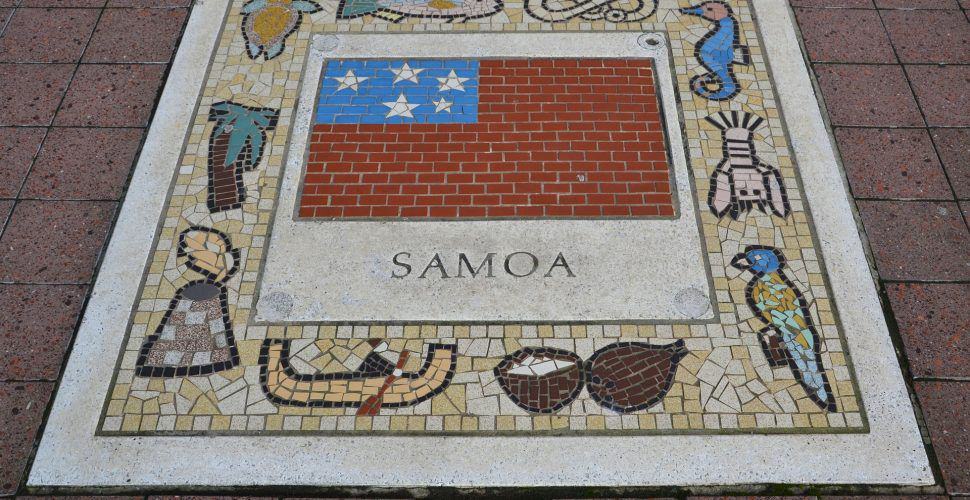 The country of Samoa is looking to ban some of the “worst forms of child labor” in the country if a new a on the Rights of the Child is passed.

The bill is being proposed by the Ministry of Women, Community and Social Development, and it would put in place a ban on children under 14 being street vendors. The move comes just a week after the United States Bureau of International Labor Affairs named Samoa as one of the countries with some of the “worst forms of child labor.”

A copy of the report obtained by the Samoa Observer highlights the fact that children in Samoa perform “dangerous tasks” such as street vending at all hours of night and day.

“We have put emphasis on putting together a comprehensive legal framework which looks at the children’s care, but ultimately the aim is for the parents to have the ability to support their children in areas they are not at risk,” said C.E.O. of the Ministry of Women, Children and Social Development, Fuimapoao Beth Onesemo-Tuilaepa.

“We piloted a programme in 2016 called the Samoa Supporting Children initiative; this is all part of addressing core issues of child labor.

“These programs we have worked with 11 families in giving them pathways to create their own businesses and for the children to return to school.

Onesemo-Tuilaepa noted that ultimately economic and educational opportunities need to be given to families whose children work in dangerous conditions as street vendors.

“The Bill is like any other Bill, it is there to guarantee rights of the children and it is a solution. It also sticks to ensure that standard for care of children are deemed to be safe in their homes and in any environment,” she said.