Safeguarding Those with Learning Disabilities from Forced Marriage - FreedomUnited.org
This website uses cookies to improve your experience. We'll assume you're ok with this, but you can opt-out if you wish.Accept Read More
Skip to content
Back to Global News 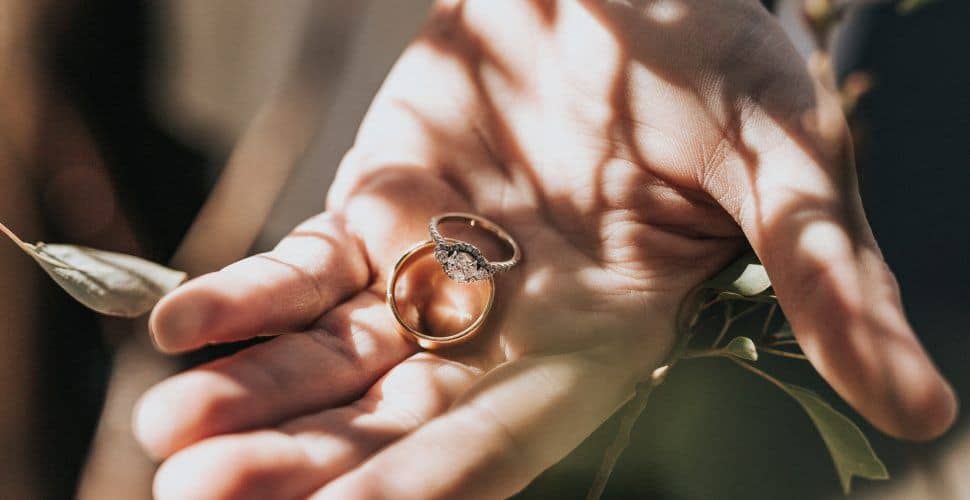 Safeguarding Those with Learning Disabilities from Forced Marriage

Some of the main challenges are that people with learning disabilities may not be able to fully consent to marriage, or they are more vulnerable to being tricked or coerced into marriage.

Community Care reports on the main findings from the “My Marriage My Choice” study:

Capacity to consent to marriage was frequently misunderstood with some people believing that as long as the person with a learning disability could say yes to the marriage this was enough for it to go ahead. The research found that some practitioners struggled to recognise forced marriage as such as the motivators can be very different to those for people without learning disabilities.

Most often, families are looking for a long-term carer for their relative and believe they are doing the ‘right’ thing, which can make it difficult for practitioners.

There are a number of warning signs that practitioners can look out for. These include: the person with a learning disability talking about marriage, buying wedding clothes or jewellery or traveling abroad for a wedding – they may present as excited or anxious about this; family members asking practitioners to sign a passport application or talking about a holiday abroad and; family members refusing care and support services.

While these warning signs are not absolute indicators of forced marriage, they may prompt social workers to have a conversation with the individual’s family to assess the situation.

Still, this is complex balancing act for social workers. “It is crucial that the rights of people to marry are not thwarted where they have capacity to consent, but it must also be acknowledged that, for some families, the news that their son or daughter cannot marry will create difficulties in terms of how they are viewed by their community,” explains Community Care writer Rachael Clawson.

The “My Marriage My Choice” project has developed free downloadable resources for practitioners, including a guidance toolkit for assessing capacity to consent to marriage, a case study collection, and a film about forced marriage.