Rwanda Proposes Life Imprisonment for Traffickers - FreedomUnited.org
This website uses cookies to improve your experience. We'll assume you're ok with this, but you can opt-out if you wish.Accept Read More
Skip to content
Back to Global News 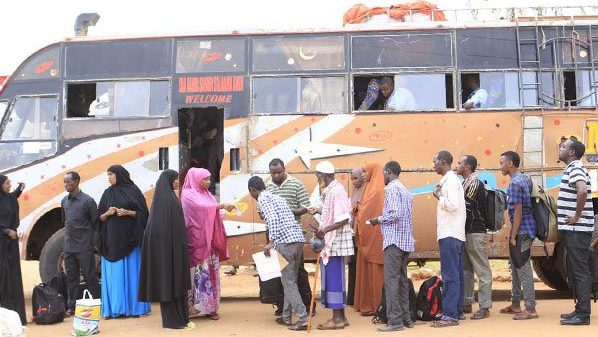 Rwanda is looking to strengthen its laws on human trafficking, proposing both harsher sentences for traffickers and more protection for victims.

A draft bill before parliament sets out a strict punishment for those convicted of human trafficking — life behind bars. This would apply to traffickers who have trafficked more than one person, repeat offenders, and those trafficking vulnerable people including pregnant women and children.

Nadine Gatsinzi Umutoni, Permanent Secretary in the Ministry of Gender and Family Promotion, says the government takes this crime very seriously. “We want to send a strong message that human beings are not commodities, and that whoever thinks otherwise must pay heavily.

The East African also notes that the bill has several important protections for victims as it relates to consent and repatriation:

Children, however, will not be returned to their countries of origin if there is an indication, following a risk and security assessment that their return would not be in their best interest.

President Paul Kagame has called for harsher punishments for trafficking in the country’s criminal code in recent years. “We cannot allow Rwandans to be sold off like merchandises on the market,” he said. “Our people are not merchandise.”