14-Year-Old Trafficked into the UK Drug World - FreedomUnited.org
This website uses cookies to improve your experience. We'll assume you're ok with this, but you can opt-out if you wish.Accept Read More
Skip to content
Back to Global News 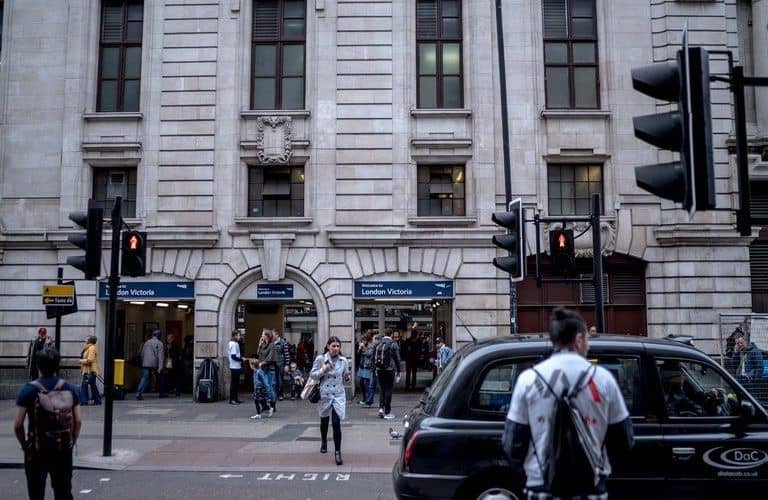 Speaking to The New York Times, a 14-year-old girl recounted how she was trafficked into delivering drugs to towns outside of London. She looked like any other teenage student on her way to school, but for months she snuck out her house before dawn to board a train, carrying a large supply to drugs that she was told to deliver.

After being cut off from her weekly allowance, the girl said she spent more time at home — which meant more time chatting on her phone:

“I was broke, I couldn’t do nothing,” the girl, now 15, said in an interview with her caseworker by her side. “I got bored and started chatting to people on my phone, and that’s how I met him,” she said, referring to her captor, who has not been taken into custody and whose real name is unknown to investigators.

“He was really sweet when I met him,” she added with the slight stutter she developed in the months she was away. “He kept buying me phone credit, and told me he would look after me and teach me how to make money.”

The man was grooming the teenager to “go country,” meaning that she would become a drug runner. While most British citizens are trafficked for labor or sex, an increasing number of young people are being drawn into the drug world because of the relatively new phenomenon of distributing narcotics from urban hubs to small towns.

In just four months, she had earned $2500 and was given a new phone and gold bracelet. But then a member of the gang dealing drugs said she had been caught on camera and that the police were going to arrest her. She believed him, and he drove her to a dark garage, where she would be forced for months to live with drug addicts and prepare drug supplies. The gang members she once trusted turned violent and sexually assaulted her. “I thought about escaping so many times, but I had nowhere to go,” she said. “I thought they would either kill me or the police would arrest me.”

Finally, after deciding that she could not bear it anymore, she called the police. She is now in a safe house in London, but the men who exploited her are still at large.

A recent report by the British commission on modern slavery and human trafficking found that thousands of people are enslaved in the country. While the majority of victims are Albanian or Vietnamese immigrants, British citizens were the third-largest group.