The Traffickers Exploiting Children in Haiti's Orphanages - FreedomUnited.org
This website uses cookies to improve your experience. We'll assume you're ok with this, but you can opt-out if you wish.Accept Read More
Skip to content
Back to Global News 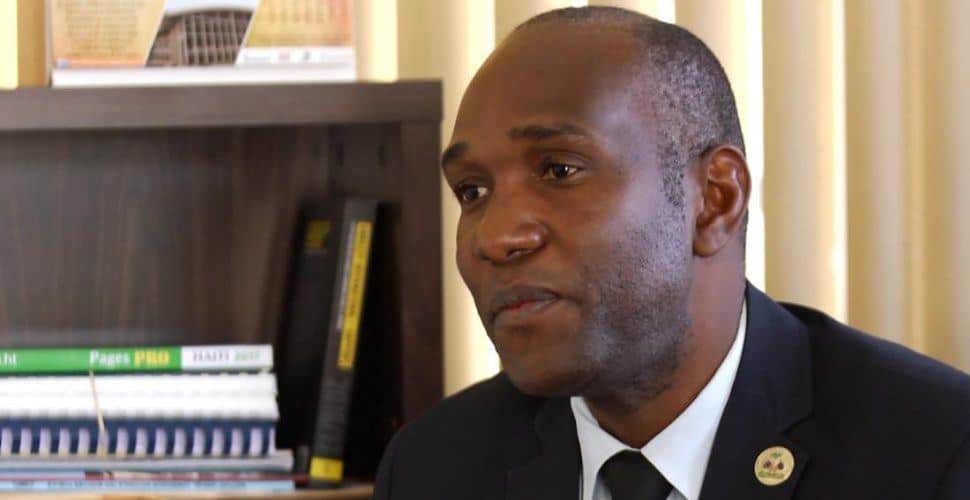 There are over 30,000 children in orphanages in Haiti. But as CNN reports, the government believes that 80% of them aren’t orphans — their parents send them to orphanages because they couldn’t afford to take care of them.

While parents are told that their kids will be fed, cared for, and sent to school, this is far from the reality. And visiting foreigners aren’t helping.

The government’s top anti-trafficking official says many orphanages are profiting off the backs of children. “They are forced into labor,” says Fils-Lien Ely Thelot, president of the National Committee Against Human Trafficking. “And they’re allowed to live in squalor so that foreigners will give money out of pity.”

“We have to educate the donors and the volunteers,” says Georgette Mulheir, executive director of Lumos. “For all of your best intentions, if you are giving money to orphanages, if you are volunteering in orphanages, you are helping to drive trafficking in Haiti.”

Mulheir explains that people called “child finders” are sent out to community where they put pressure on parents to send their kid to an orphanage. One child, Sonny, who was abused at the Four Winds Spirit orphanage recalled that he and the other children were forced to work, physically beaten, and never went to school.

Notably, the owner of Four Winds Spirit does not see what he did wrong. He called the abuse “discipline” and said that parents lie to him and say children are not theirs so that he will take them to the orphanage.

Thelot says this is a common mindset. “You can find people that practice human trafficking, and they are not conscious that what they are doing is human trafficking.” He is also pessimistic about the future as fighting human trafficking is not a priority for a country that is dealing with dire poverty.